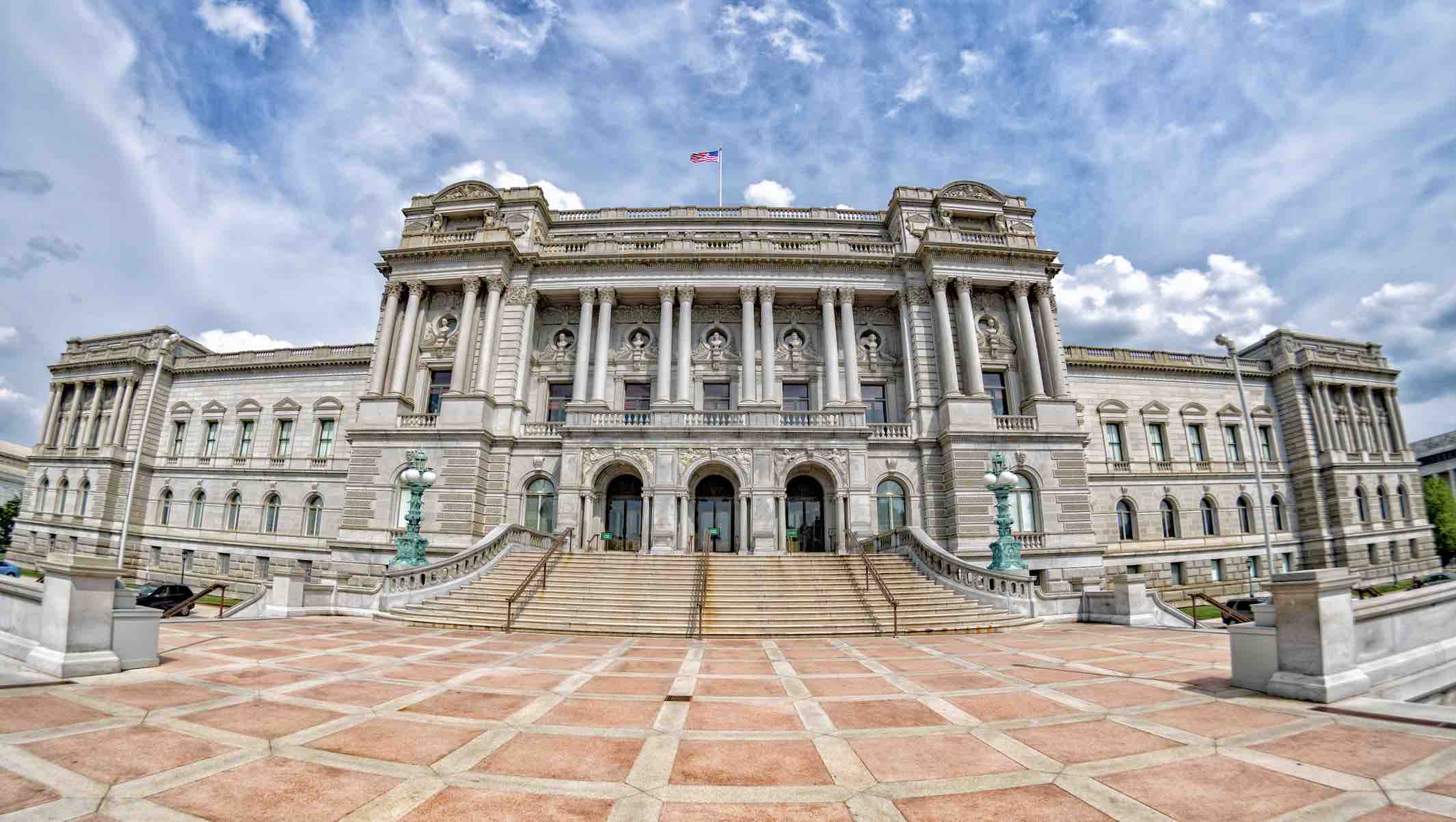 The US Copyright Royalty Board (CRB), which sits within the Library of Congress and sets a wide range of royalty rates for the use of music, has withdraw a proposed settlement between music publishers and record labels which would have frozen mechanical rates on physical products and downloads between 2023 and 2027 with a rate dating back to 2006.

The CRB judges said “the proposed settlement does not provide a reasonable basis for setting statutory rates and terms.” The decision was outlined in a notice related to the ‘Determination of Royalty Rates and Terms for Making and Distributing Phonorecords (Phonorecords IV)’.

“The Copyright Royalty Judges withdraw a proposed rule that would have set continued, unaltered rates and terms for subpart B configurations subject to the statutory license to use nondramatic musical works to make and distribute phonorecords of those works (the Mechanical License),” reads the notice.

What is at stake in CRB’s decision is a settlement that has been agreed between the National Music Publishers’ Association (NMPA) and the Nashville Songwriters Association International (NSAI) on one side and other other the three major companies — Sony Music Entertainment, Universal Music Group and Warner Music Group — outlined in a Memorandum of Understanding (MOU).

In their filing with the CRB, the parties indicated that as part of the Phonorecords IV proceeding, they had agreed to freeze mechanical rates on physical media and downloads to 9.1 cents per track. T rate which was initially set in 2006, and would have resulted in a diminution of the remuneration to rights holders when adjusted for inflation.

NMPA’s President and CEO David Israelite recently explained why the NMPA and NSAI had decided not to fight for an increased in the mechanical rate for physical media and opted instead to focus their energy and money on the fight for better digital rates from digital services.

Songwriters not represented in the settlement

“We did a lot of analysis,” he said. “We are not minimising the importance of physical, but let’s say we get a 10% increase, we would spend more on layers to get that rate. So the decision was made to focus on streaming rates where the real fight is and not get into a fight on 9.1 cents. We’ve litigated this before to get it up by 1.5 cents.”

The CRB judges conducted a thorough review of various opinions, in particular those from US songwriter George Johnson, who strongly objected to freezing the rate at a time of duress for songwriters. Other objecting parties included the Songwriters Guild Of America (SGA), the Society Of Composers & Lyricists (SCL) and Music Creators North America (MCNA).

The substance of the objecting parties was that neither the NMPA nor the NSAI represent the majority of songwriters, who in turn do not consider their views represented in the MOU.

In the conclusion of their 25-page document, the CRB found that “if adopted by the Judges, the proposed settlement is one that would bind not only the parties to the MOU, but also songwriter licensors. Songwriters, however, are not parties to the MOU and would apparently not share in any benefit that might flow to licensors under the MOU.”

The judges concluded: “Furthermore, the Judges find a paucity of evidence regarding the terms, conditions, and effects of the MOU. Based on the record, the Judges also find they are unable to determine the value of consideration offered and accepted by each side in the MOU. These unknown factors, as highlighted in the record comments, provide the Judges with additional cause to conclude that the proposed settlement does not provide a reasonable basis for setting statutory rates and terms.”

This decision could re-set the proceeding and will allow all parties to file documents explaining their positions and rate expectation, in a similar way to the one used for the streaming rates. Sources indicates there could be several scenarios, such as a full proceeding, the filing of a new settlement, or the folding the setting of these sub-set of rates into the main proceeding.

The CRB notice seems to be giving an indication as to what the new rates could be, by simply taking into account the inflation rate since 2006.

Rates not reflective of the changing industry

“Application of a consumer price index cost of living increase, beginning in 2006, would yield a statutory subpart B royalty rate for 2021 of approximately $0.12 per unit as compared with the $0.091 that prevails, which adjustment, as noted supra, represents a 31.9% increase,” reads the notice.

For New Haven, CT-based lawyer Kevin M. Casini, who filed comments with the CRB in November 2021, the settlement would have maintained the rate of 9.1¢, same as it has been since 2006, which is “no longer reflective of the changing industry.”

Casini told Creative Industries News: “Across all industries, 9.1¢ does not equal the same 15-16 years later. That’s basic economic logic, and something I expected the CRB would be amenable to since there is precedent for them recognising it elsewhere.”

The NMPA appeared to welcome the CRB’s decision, probably seeing positively the fact that the judges did not seem to be impressed by a freezing of mechanical rights. Such a mindset might bode well for the streaming rates to be set through both the Phonorecords IV, but also for the the Phonorecords III proceeding covering 2018-2022, for which the rates have been appealed by DSPs, with a resolution expected in July 2022,

“We are encouraged that the Copyright Royalty Board is open to higher digital download and physical product rates for songwriters and music publishers,” said an NMPA spokesperson. “While we continue to focus on fighting the largest tech companies in the world in the trial for higher digital streaming rates which make up the growing majority of songwriter income, NMPA and its members always support higher royalties that reflect the important contributions of songwriters. We appreciate the grassroots efforts of songwriter advocates across the country and we stand with those who are pushing for more equitable songwriter payments.”

Casini said the judges decision reflected the overwhelmingly negative reaction to the MOU. “The judges opened up for comment, several rounds of comment in fact, and they note they received nothing but negative comments on accepting the settlement,” said Casini, who credits Johnson for swinging the pendulum.

Most songwriters unaware of the proceedings

“Only one of the commenters is a party [Johnson], the rest of us spectators,” he explained. “It appears because our comments amplified his, they carried more weight than if they were just from observers.”

For Casini, transparency was a big issue in the CRB notice, and he noticed that the judges noted that NSAI apparently did not sufficiently circulate the terms of the MOU amongst its members. “So there was question as to if even the parties ostensibly in favour of settlement really knew that for which they were advocating,” quips Casini for whom this issue “underscored a larger point that the overwhelming majority of ‘self published’ writers are actually non-published, in that they do nothing about the admin for the publishing side of the original works. Many aren’t even aware of these proceedings.”

“This is admittedly a small step procedurally,” added Casini, “but it feels like a big step to the people advocating. Essentially, rather than have the CRB decide what would be the mechanical rate for physical and download the major parties to the action reached a settlement and submitted that for court approval.”

Static rate will not be sufficient

Casini is adamant that the CRB notice has changed the parameters for future rate setting. “For now, it appears that any new settlement will have to address the issues raised by this notice: static rate will not be sufficient, and whatever bargained for exchange that led to that settlement needs to be made public,” he explained.

For the case at hand, the Copyright Office will now have to set up a new scheduling order for new dates and deadlines, parties who submitted the agreement for settlement will be given time to respond and eventually file new proposals, and parties who objected to the settlement will be able to expose their own views.

“Then it may be that a new settlement agreement which addresses the failings set forth by the court is put forth or that the parties continue the march to having the court set rates on its own,” said Casini. “Time will tell.”

(Picture of the Library of Congress under license from AdobeStock)

European Commission, Parliament and Council agree to the Digital Markets Act to limit the power of big online platforms 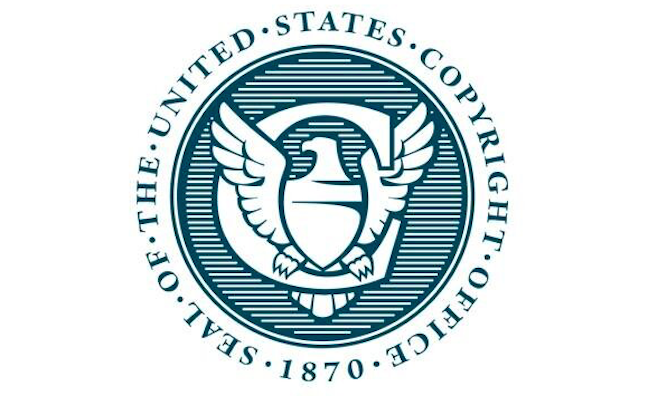 The creative community has been paying tribute to Marybeth Peters, who served as the 11th Register of Copyrights from 1994 to 2010 and died Sept.ember 29 at the age of 83, following a long illness.

Karyn Temple, SEVP and Global General Counsel at Motion Picture Association and former Register of Copyrights, said in a LinkedIn blogpost that "copyright truly would not be the same" without her. 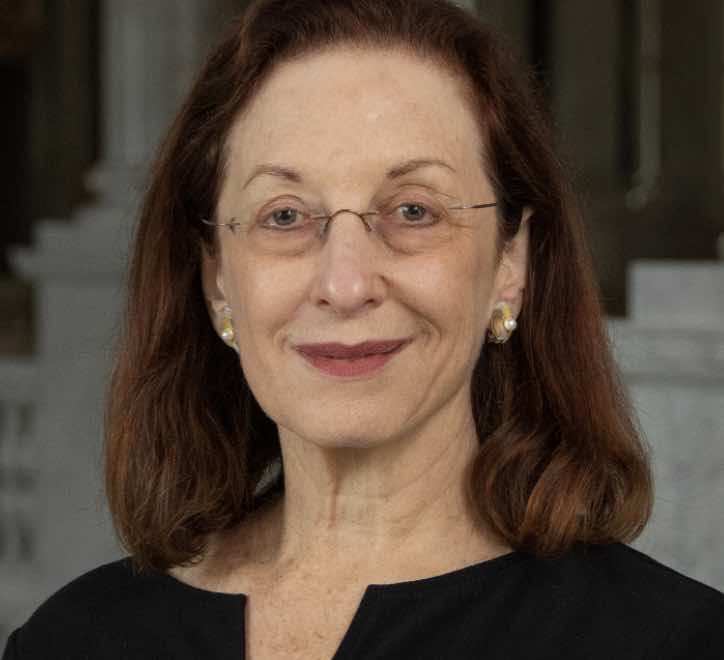 Shira Perlmutter, Register of Copyrights and Director of the US Copyright Office has joined the US Patent and Trademark Office (USPTO)'s Council for Inclusive Innovation (CI2). 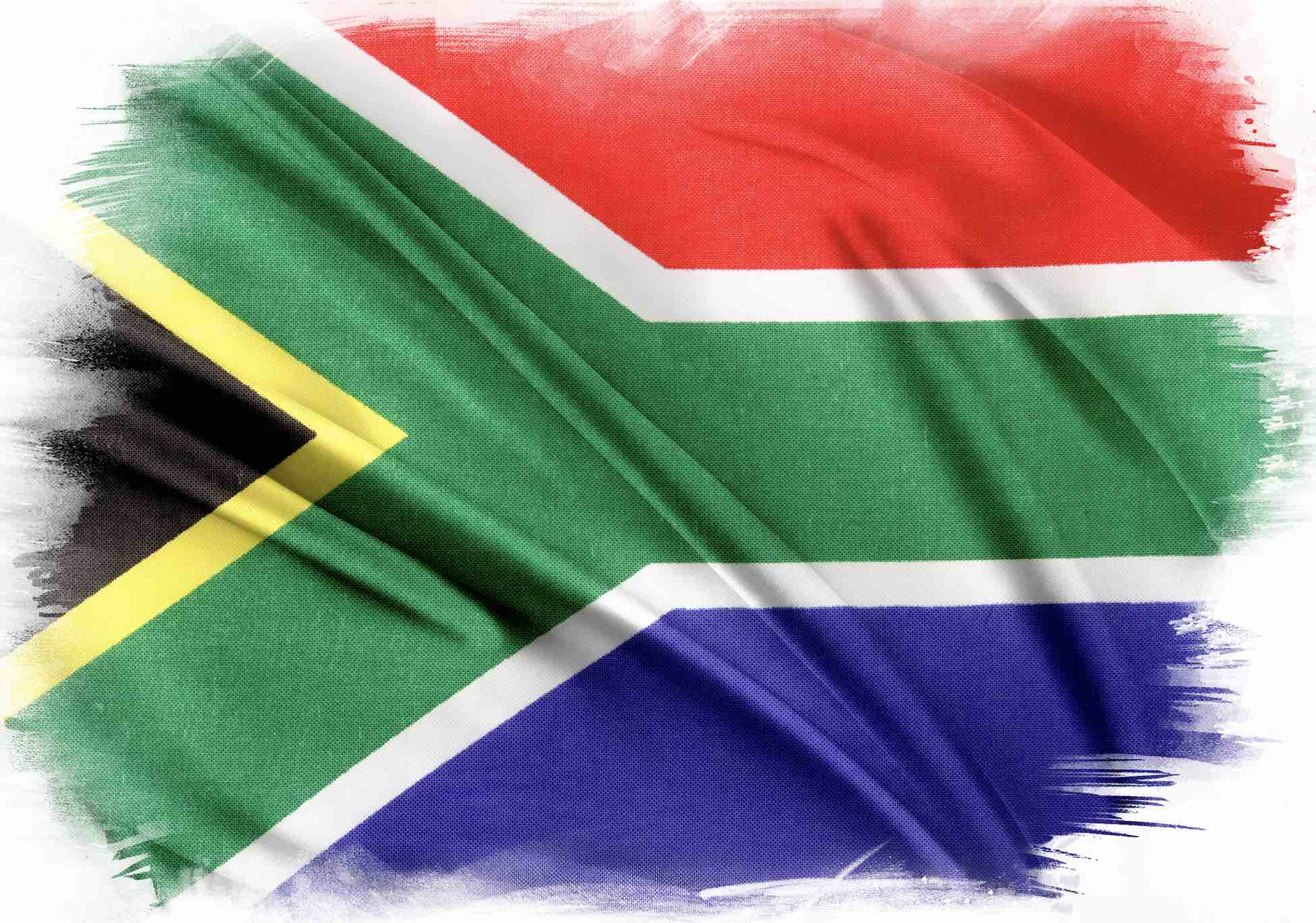 South Africa's Constitutional Court has unanimously ruled that sections of the Copyright Act of 1978 are unconstitutional for limiting access to reading materials in accessible formats for persons who are blind or visually impaired, without first securing permission from copyright holders.

The court has given Parliament 24 months to address the “unconstitutional” issues in the Copyright Act and "cure the defects in the act.". In the meantime, ConCourt allowed blind people to convert written ...