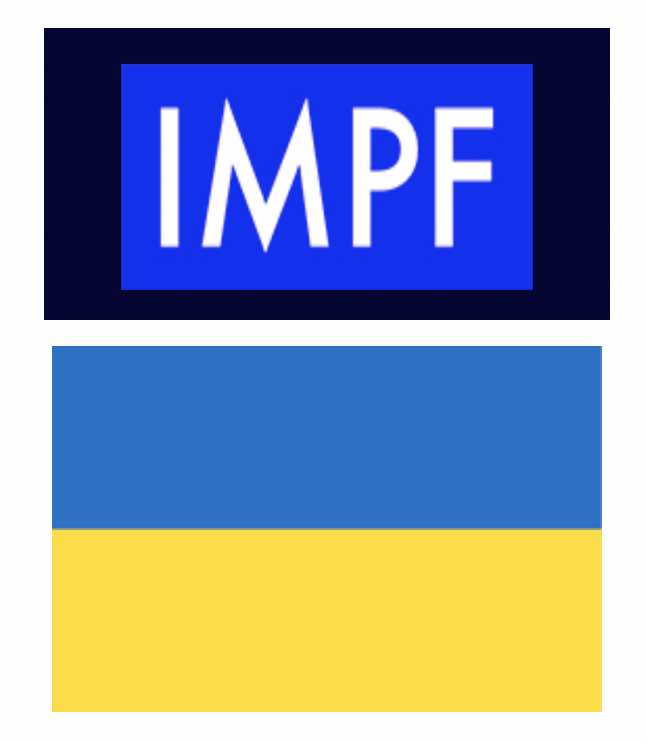 As a reaction to the war in Ukraine, the Independent Music Publishers International Forum (IMPF) has called on all those within the music and licensing industry “to immediately sever economic, business, political and socio-cultural ties with all Russian counterparts, members, companies, affiliates, and organisations.”

IMPF said in a statement the the nature of the crisis unfolding in Ukraine is different than previous situations and “requires a more radical response” than just showing solidarity with the people in Ukraine and in Russia.

The statement reads: “Appalled as we all are by Putin’s unprovoked war on Ukraine, it would be easy for us to conclude, for a whole range of motives, that we should still be doing business or maintaining links with Russia and our Russian partners. Reasons for inaction abound; war is nothing to do with music; our Russian music partners bear no responsibility for the conflict; we do not want to harm Russian artists and others in the creative sector who are taking a brave stand against tyranny; or we risk discarding relationships built up with Russian publishers, labels, and other actors.”

Withdraw from all dealings

The response to this “unprecedented act of war and the indiscriminate violence” requires “to go further and withdraw from all dealings with Russia and suspend all activities with any Russian entity involved in our industry and community.”

“The time to act is now,” reads the statement. “IMPF realises the consequences of any such actions will affect the artists, musicians and composers in Russia who are profoundly anti-war and anti-Putin. IMPF recognises that while this is a problem primarily affecting the European mainland, this act of war has acute global and geopolitical repercussions.”

IMPF added: “We would be letting the citizens of both nations down badly if our response to the war was to keep doing business as usual. Artistic communities in both countries will not forgive inaction, even if their hardship, and ours, increases in the short term.”

IMPF is also establishing a Solidarity Fund for Ukrainian Music Community Professionals, details of which will be circulated to IMPF members shortly.

IMPF is part of a broad coalition of European cultural sector organisations that strongly condemned the war actions of Russia and pledged to receive and host artists, to stage performances, to organise events, to inform and facilitate access to resources, to advocate for a peaceful solution.

With that regards, dozens of organisations have urged national, European and global stakeholders “to make funds and support measures available so that cultural and other civil society organisations can continue to actively support Ukrainian colleagues.” 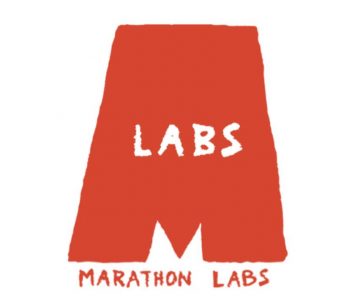 Marathon LABs, the startup mentoring initiative from London-based Marathon Music Group, has selected six companies that will take part in its fourth ‘LABs’ with a programme focusing on tackling value creation.

Marathon said the six participating companies "operate within a broad music & tech ecosystem centering on web3 applications, live entertainment within metaverse environments and broadening access to financial and data analytics for artists and their teams." 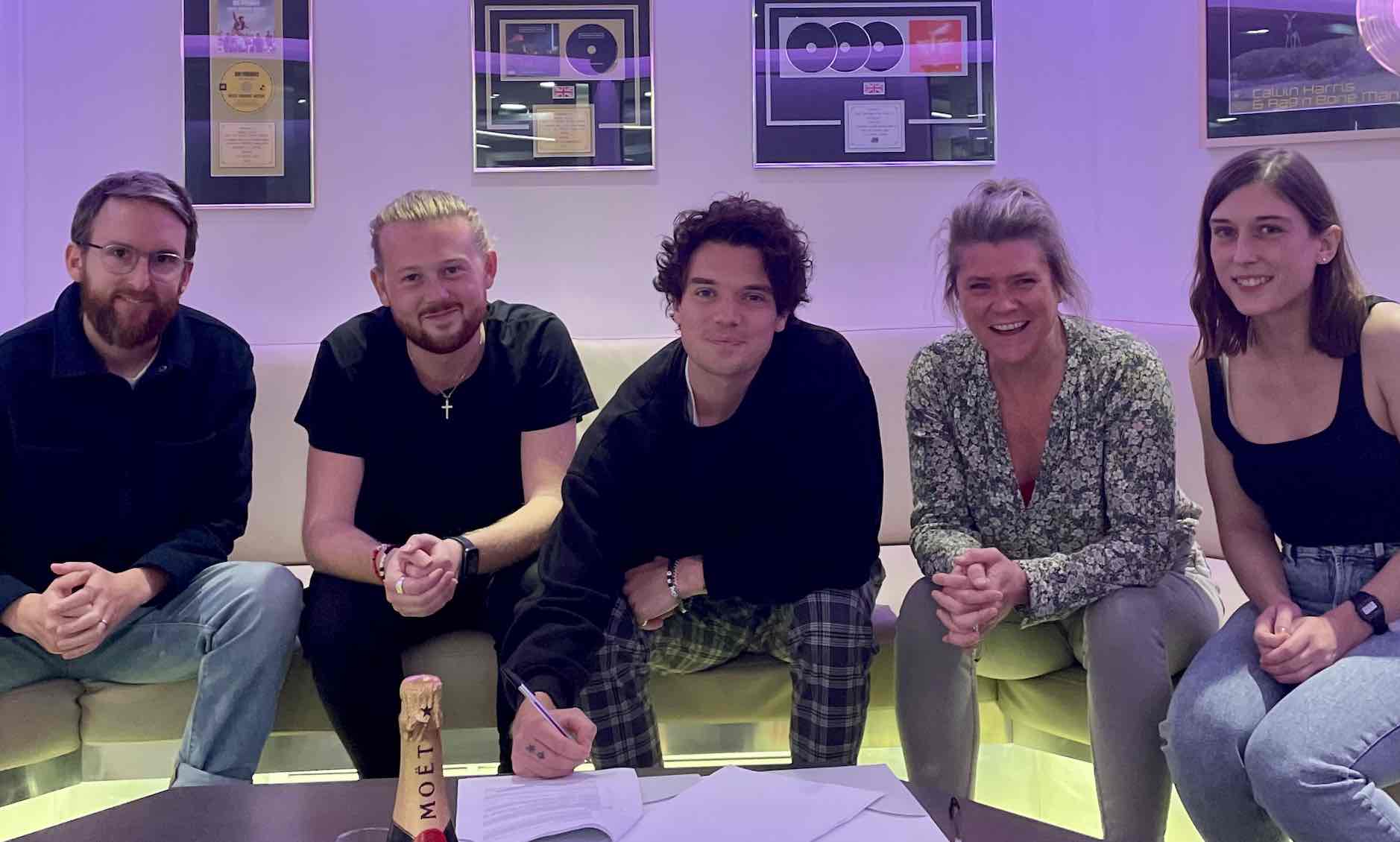 Danny Hall, a.k.a. FJ Law, has worked with artists such as Nina Nesbitt, Charlie Oriain, Ber, Sody, Julia Church and Beth McCarthy. He released his first EP, 'Tape 1' (225 Records), in 2021 and his second EP is schedule for this autumn.

“We are over the moon to be working with BDi Music and the amazing team behind the scenes," said FJ Law. "Sarah [Liversedge, Founder and Man...

IAEL to hold its Annual Meeting at the Amsterdam Dance Event Oct. 20-21

IAEL, the International Association of Entertainment Lawyers, will host its first Legal Summit and IAEL Annual Meeting at the Amsterdam Dance Event on October 20-21, 2022.

IAEL used to hold its Summit and Annual Meeting at MIDEM in Cannes, recalled Jeff Liebenson, President of the IAEL, but since the closure of the event, and with the effects of the Covid pandemic, IAEL no longer had a residency.

Google reveals 95.6% of users’ complaints in India in August were related to copyright