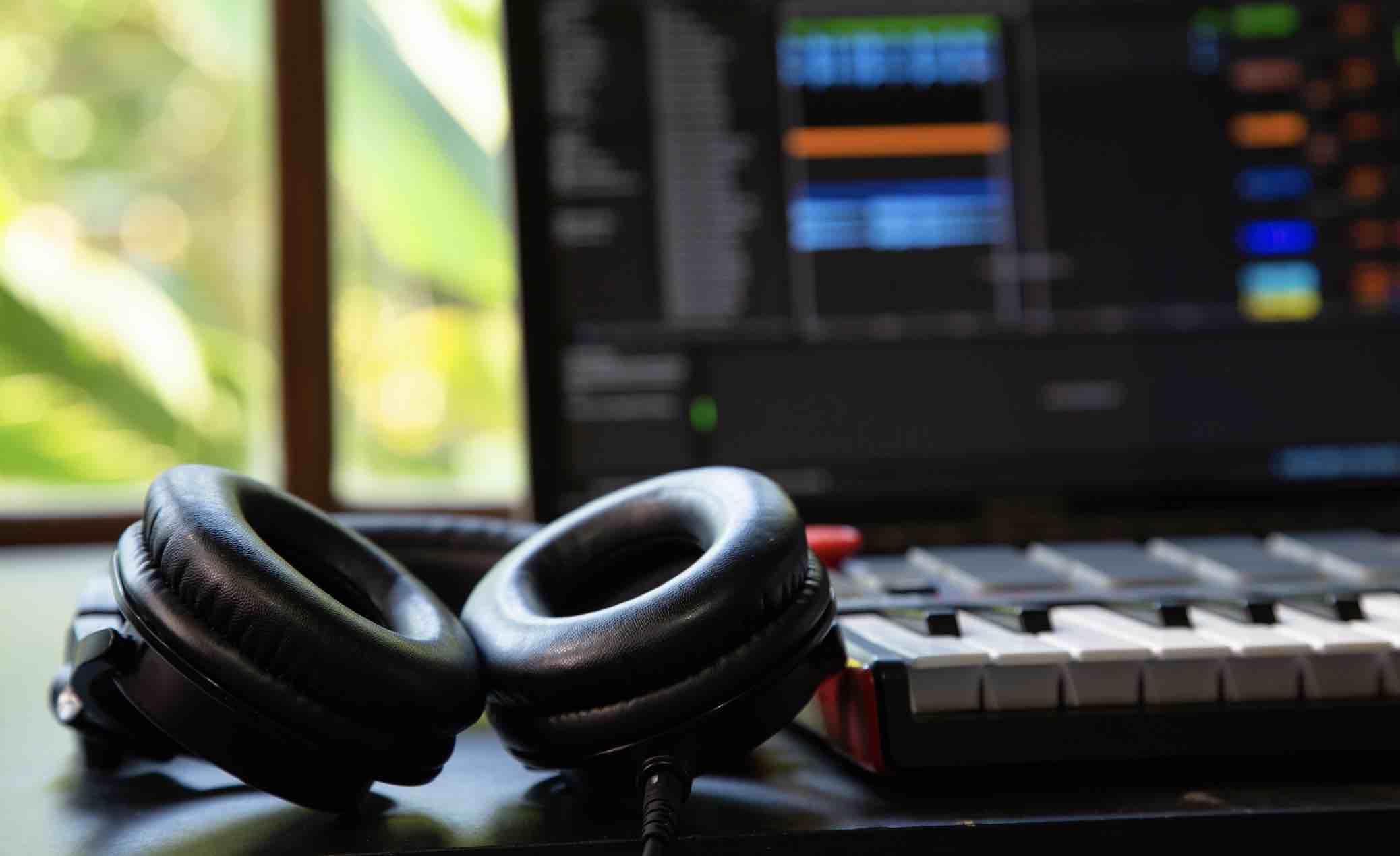 During last week’s Canadian Music Week in Toronto, I sat at the Mentor’s Café, ready to share my wisdom about the industry with whoever needed it. A young lad sat in front of me and described himself as an artist. He said he had over 50 songs uploaded to music streaming platforms, which I thought was quite an achievement for such a young person (around 20).

When I asked which vehicle he used to deliver his music he answered Tunecore, the Believe-owned platform for self-released artists. He added that he was receiving statements showing that his songs were having traction, with several thousands streams.
So far so good, but when I asked him if as a songwriter/composer he was affiliated with Canada’s performance rights society SOCAN, to my surprise he answered that he wasn’t. His explanation was that his music is often used by gamers who post videos on YouTube using his music and that he was afraid that if he was affiliated with SOCAN, those videos could be taken down.

I told him that to my knowledge SOCAN never asked for takedowns simply because they were not the rights holders — that would be him… Then I told him that since his videos were played on YouTube, SOCAN had a deal with the platform and certainly had a trace of it; but since he was not affiliated, he would not be paid. Nor would he if one of his songs went viral on any other platform, or was picked by radio stations (not to mention streaming revenues or international income).

This gave him food for thought. I suggested he made a call to SOCAN and check his status, and eventually register with the society.

Then I asked him if, since he was also the owner of the sound recording, he was affiliated to a neighbouring rights society, and as a matter of fact if he was also registered to a performer’s neighboring rights society (in Canada, you have separate societies for owners of recordings and performers). He told me he had never heard of neighbouring rights. I suggested he did a bit of research and considered joining these societies — and for good measure to think about using a specialised accountant to help him dealing with the management of his assets.

His puzzled face as we parted ways made me think that his world has suddenly opened up to a wide range of possibilities that he did not know existed, but ones that could mean more money in the bank.

To be honest, I was as puzzled as he was — here’s someone who obviously wants to be a professional artist, but who has not even one iota of knowledge about how copyright works, and what it means for him, from an income perspective.

My hunch is that there’s hundreds of thousands of them out there. They have tools to get their music to the audience, to market music to fans, but most of them lack the basic knowledge about the business of music and copyright.

As a collective, the music community has a lot of work ahead to bring these artists, songwriters, performers into the protective shields provided by copyright law and reap the financial benefits that come with it.

Reaching out to aspiring artists

Mark Mulligan has demonstrated over and over than self-released artist are one of the fastest growing segment of the industry. But the industry needs to do a better job at reaching out to these individuals and explain them the basic 101 of the business.

(I know, it’s not going to be that easy — at CMW, there was a session on how to work with TikTok and the room was packed; but when my session on neighbouring rights started right after, there were 12 people in the room. In one case there was a fancy tool but no money at the end; in the second, there was nothing fancy, but the talk was about real money…)

At least, this individual who went to CMW had made the effort to go to a professional event to learn more about the business of music, but how many just stay home and do not get educated about the biz?

When we parted ways, I told the young artist that I was looking forward to meeting him next year and that he’d be able to report a significant increase in revenues. And then I would take my 10% commission, in perpetuity. He looked at me with bemusement. Just kidding, I told him. Now go get the dollars! 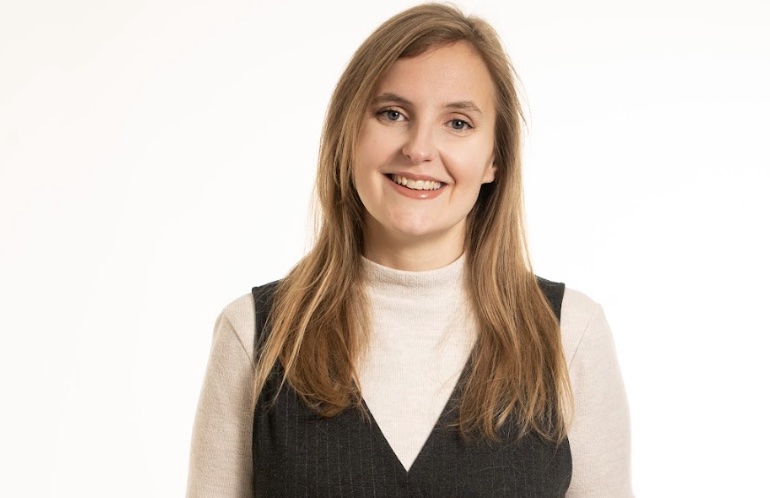 The Association of Independent Music (AIM) has appointed Nina Radojewski as Head of Membership at the, a new position regrouping AIM’s membership, events, and marketing and communications functions.

Radojewski — who previously served as AIM’s Professional Development Lead — will be responsible for managing these areas, as well as continuing to lead professional development initiatives for members such as the AIM Academy and the Associate Members’ Knowledge Base. 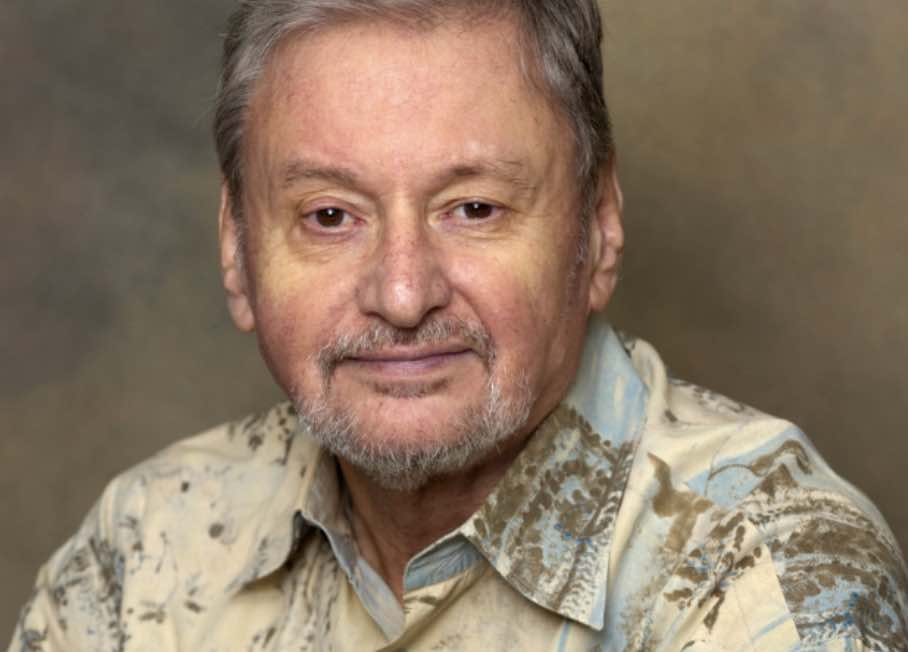 Alexander Mair, the Canadian music industry executive who co-founded Attic Records with Tom Williams in 1974, has died of cancer aged 82 at Sunnybrook Hospital in Toronto on Nov. 25, 2022.

The Globe and Mail described him as "a titan of the Canadian music industry as a savvy entrepreneur and an indefatigable figure in the establishment and growth of independent record companies in this country."

During his long career, Mair contributed to the growth of the independent music sector. He was...

NASDAQ-listed independent music company Reservoir Media has joined the board of ICMP, the global trade body representing the music publishing industry. Reservoir Media’s President and Chief Operating Officer Rell Lafargue will join the ICMP board, chaired by Universal Music Publishing‘s Jackie Alway. Reservoir was founded in 2007 and represents over 140,000 copyrights and 36,000 master recordings. “ICMP is delighted to welcome Reservoir President and COO R...