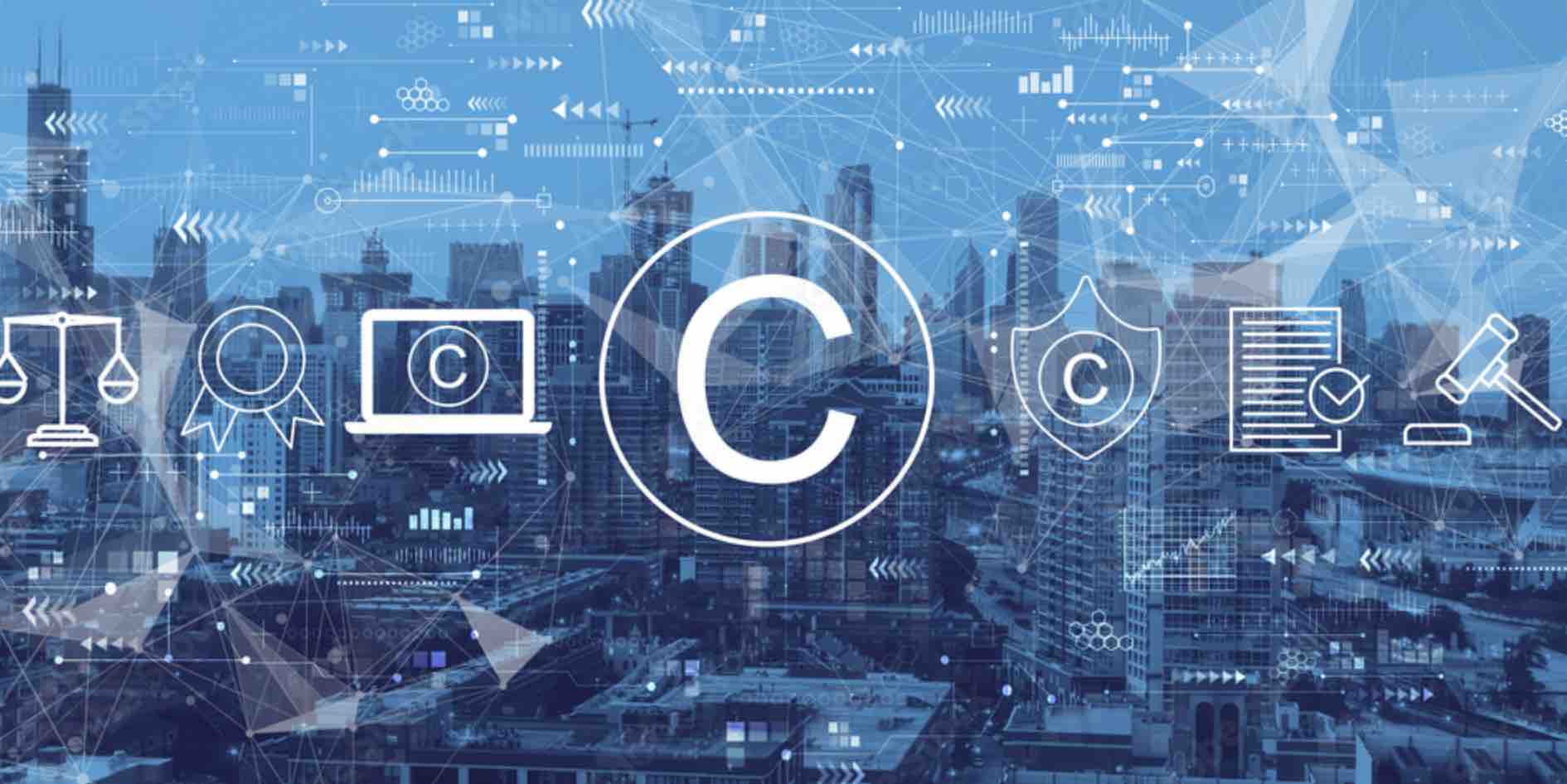 Chola Makgamathe is the chairperson of the Copyright Coalition of South Africa and the General Manager of Legal Services at South African rights society SAMRO. In this opinion piece she explains why the current Copyright Amendment Bill, currently discussed at the South African Parliament, falls short of protecting creators from piracy and infringement.

On September 1, 2022, the Bill was passed by the National Assembly by 163 votes for and 45 votes against. The Bill is now headed to the National Council of Provinces for a vote.

Africans create powerful creative content in, among others, the music, film, sports, gaming, publishing, broadcast and animation sectors. However, this wealth of content is jeopardised by the relentless scourge of piracy which robs creators and rights holders of their livelihoods and threatens the value and longevity of African content.

According to Irdeto, a world leader in digital-platform cybersecurity, people in five major African territories made a total of about 17.4-million visits to the top 10 identified piracy sites between June and August 2021, with music, literature, video content and software websites receiving the most visits.

Negative effects on the economy

The high rates of piracy, however, are not exclusive to the African continent. Digital video piracy costs the entertainment industry up to $71-billion every year, according to the US Chamber of Commerce’s Global Innovation Policy Center – harming businesses and destroying lives and livelihoods in an economy hard-hit by Covid.

It is without question that piracy has negative effects on the economy and the ability of creative professionals to earn a living. Left unchecked, the theft of content can severely harm investor confidence and tax revenue and can also affect trade opportunities.

Although not a silver bullet, one of the key strategies to curb the rise in piracy in South Africa is the careful refining of the Copyright Amendment Bill.

Stalling the refining and passing of a bill that has the potential to preserve the livelihoods of South African content creators is of utmost concern. The bill should not be passed in its current form. It should be discussed and significantly refined. The direct consequence of passing the bill in its current form would be the death of any reward for our creators and it would not remedy all the problems which arise from content theft.

However, as the rates of piracy increase, regional anti-piracy efforts have been ramped up with the creation of initiatives such as Partners Against Piracy (PAP). PAP is a collaboration between government agencies, law enforcement agencies, distributors, content creators and rights owners which seeks to inform and educate the public about the effects of piracy. Africa’s leading entertainment company MultiChoice has thrown its weight behind PAP.

The PAP partnership has already yielded results – a joint operation between law-enforcement officers and content-piracy investigators nabbed a group for distributing episodes of the popular Showmax series The Wife earlier this year.

Although this is a step in the right direction, advocacy efforts do not exist in a vacuum. There needs to be a multifaceted approach that recognises the role of the justice system in bringing perpetrators to book and of policymakers in refining the Copyright Amendment Bill.

Strong laws mean strong economies. We need to show other countries that we protect copyright in our creative industries so they feel confident to invest in our economy. That is why we need partners like the department of justice and correctional services; business; civil society and NGOs.

We call on everyone with a stake in the war against piracy to join us. To preserve African content, and have an environment that nurtures and protects creators, policymakers urgently need to facilitate a meaningful engagement that addresses the glaring weaknesses of the current law and consumers need to call out illegal activities.

Let us not be the ones to destroy and undermine our own content.

Related Topics:copyright lawSouth Africa
Up Next

Australian Prime Minister Anthony Albanese and Tony Burke, the Minister for the Arts, have unveiled an ambitious A$286 million five-year plan for the creative sector and the arts, which includes the creation of a new organisation, Creative Australia, dedicated to supporting artistic projects, with a A$200m budget. 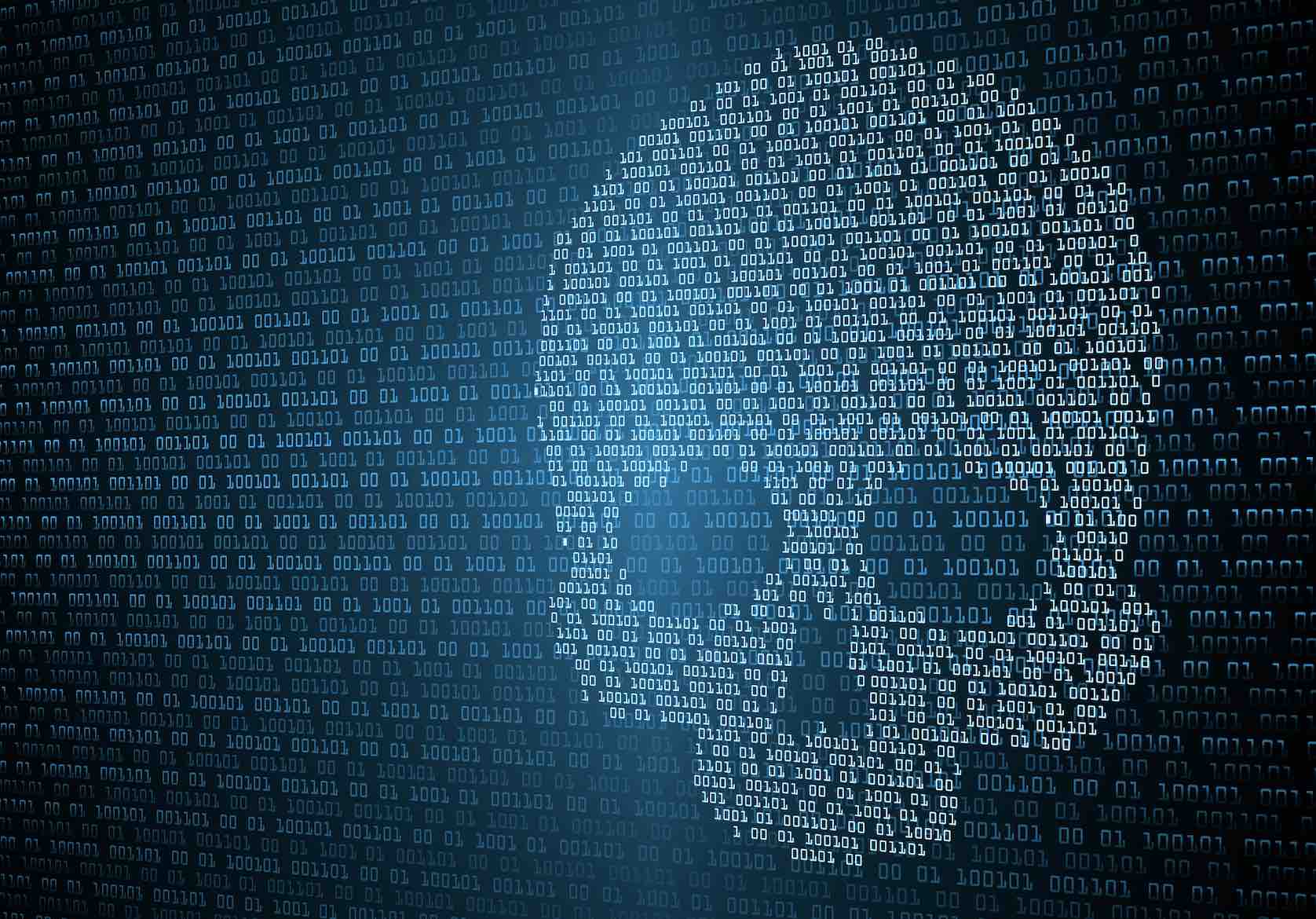 The '2022 Review of Notorious Markets for Counterfeiting and Piracy' — published yearly by the Office of the United States Trade Representative (USTR) — identified 39 online markets and 33 physical markets that are reportedly engaging in or facilitating substantial trademark counterfeiting or copyright piracy.

“The widespread trade in counterfeit and pirated goods harms the economic security of American workers and undermines our work to craft equitable and inclusive trade policy,” said Amb...

Copyright Royalty Judges have solicited comments on the proposed rates and terms for use of certain copyrighted works in connection with noncommercial television and radio broadcasting. for the period from January 1, 2023, through December 31, 2027.

According to a notice published in the Federal Register, interested parties can file comments and objections until February 27, 2023.

In 2021, the CRB Judges requested that interested parties submit petitions to participate in the rate sett...