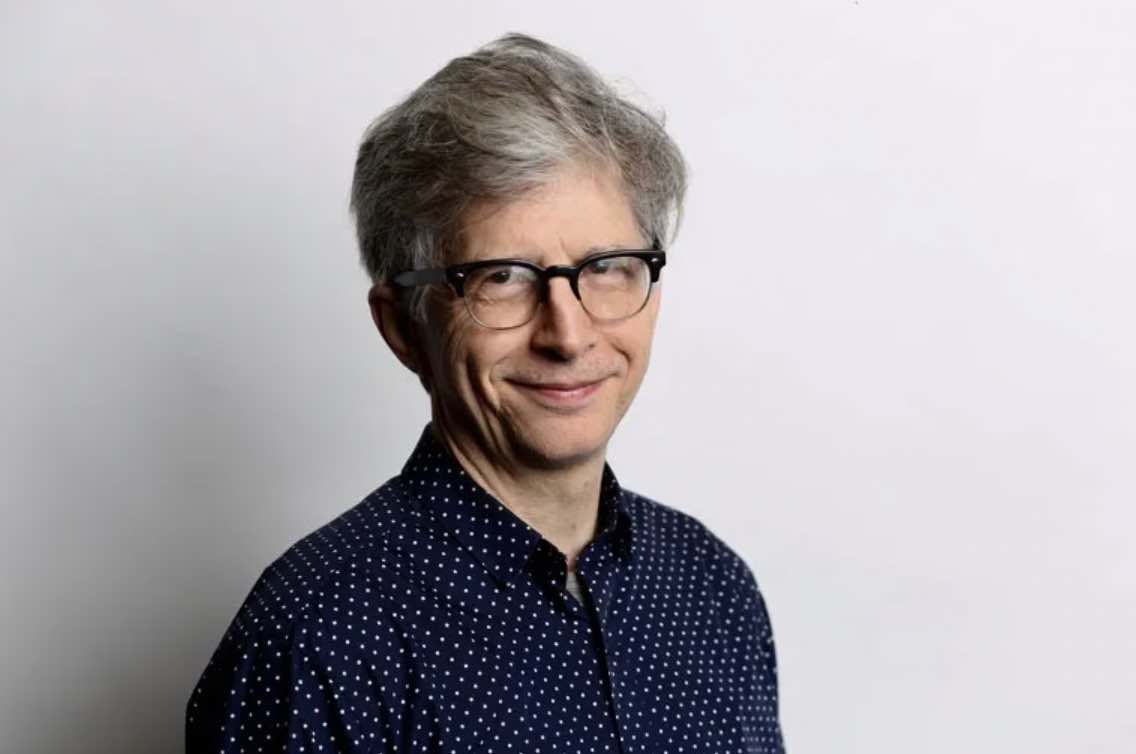 Anyone who has met Robert Singerman knows that within minutes the issue of lyrics translation will come into the conversation. This has been Singerman’s mission for years — ensure that songs in any language could be understood by people who don’t speak these languages through the translation of lyrics.

Singerman is SVP of International Publishing at LyricFind, the Canadian lyrics licensing site. Here, he explains the genesis of project BELEM and how it will be a game changer. (An article about the project can be found here)

What’s the genesis of this project?

Robert Singerman: Early in 2004, I was offered the role of directing The European Music Office in the US and The French Music Export Office (Bureau Export de la Musique Française) in North America to drive revenue and media awareness of French and other European music. Before taking the jobs, I knew that to truly export music sung in “foreign” languages in the US especially, translation subtitles would be extremely useful, profitable and beneficial for all. With lots of French and international experience — representing Les Rita Mitsouko, Gipsy Kings, Fela Kuti, King Sunny Ade, The Fleshtones, R.E.M., Violent Femmes, Suzanne Vega, James Brown… — it was obvious to me, as was the potential “copyleft meets copyright” online solution, even though legal lyrics were not even yet online.

It only took 18 years — a generation through working over 10 years now with LyricFind — to license lyric translations from major and top international music publishers/CMO’s. Then to create the MVP (minimum viable product) of the top 10,000 lyrics translated by human native speaking translators into four languages and have our long term DSP lyrics client and BELEM partner, Deezer — whose ex-CEO had told me 15 years ago he would do it then, with rights and the translations! — to add the interface and programming for the lyric translations, which have been doing reportedly very well.

It’s the beginning of a four-year mission continuation and expansion with powerful, well-connected, global EU based partners and friends and, amazingly, the first third party .MUSIC website, BELEM.MUSIC.

Robert Singerman: To give music subtitles! Of course, the original objective and plans are to, as well, show translation exhibitions between all languages, starting with the most popular international EU repertoire and EU languages, due to the support from the EU. This can transform Europe to where lyrics in many languages can be understood with human translations by audiences who don’t understand that language. Unity and diversity, cultural exchange, trade, let’s hope for harmony. The opportunity for EU music publishers, labels, artists and songwriters and the global audience, is massive.

What made you believe translated lyrics would work?

Robert Singerman: YouTube proved the concept with AI/Google Translate subtitles, closed captioning, lyric translations. A senior executive and friend there told me at the time that I was responsible for that direction, with my global lobbying and Google have earned many billions of dollars in additional revenues, through the stickiness and advertising that “cc”/lyric translations provide. Good on them! There’s no globalisation without localisation. In the about 6 years since cc was launched and ‘Despacito’ launched on YouTube, Spanish-sung music sales in the US have about quintupled, now a billion dollar business, which certainly the lyric translations on YouTube and resulting artistic collaborations have aided significantly. English/Spanish is the best language pair for AI translations. Spanish is the second language in the US and labels, publishers, radio, DSPs, tours, syncs, artists, songwriters globally have all understood and reaped benefits.

Deezer is one of the initial partners. What’s the response from other DSPs?

Robert Singerman: Eventually, I trust, all DSPs and other platforms will offer legal, human, lyric translations, as the demand is there, with many billions of lyric searches/exhibitions each month globally, most cross-lingual.

How do you see BELEM evolving?

Robert Singerman: BELEM will include lyric videos, lyric translation videos, LyricIQ, in-concert lyric and lyric translation exhibition, lyric webinars, capacity building for music publishers, mapping of European languages, including Indigenous and Immigrant languages and songs, co-creation and co-production across languages (with translations), lyric and lyric translation aggregation and monetisation. Any bi-lingual music fans/translators please go to GlobalLyricProject.com to translate favorite songs into your language. Any publishers, songwriters, labels, distributors, managers, venues, music tech companies interested to speak with us, please contact us at LyricFind or contact any of the BELEM EU partners. Thanks to everyone who has contributed to the mission over the past decades and thanks to the European Commission!

Zebralution, LyricFind, Deezer and other industry players launch BELEM to democratise and monetise access to lyrics 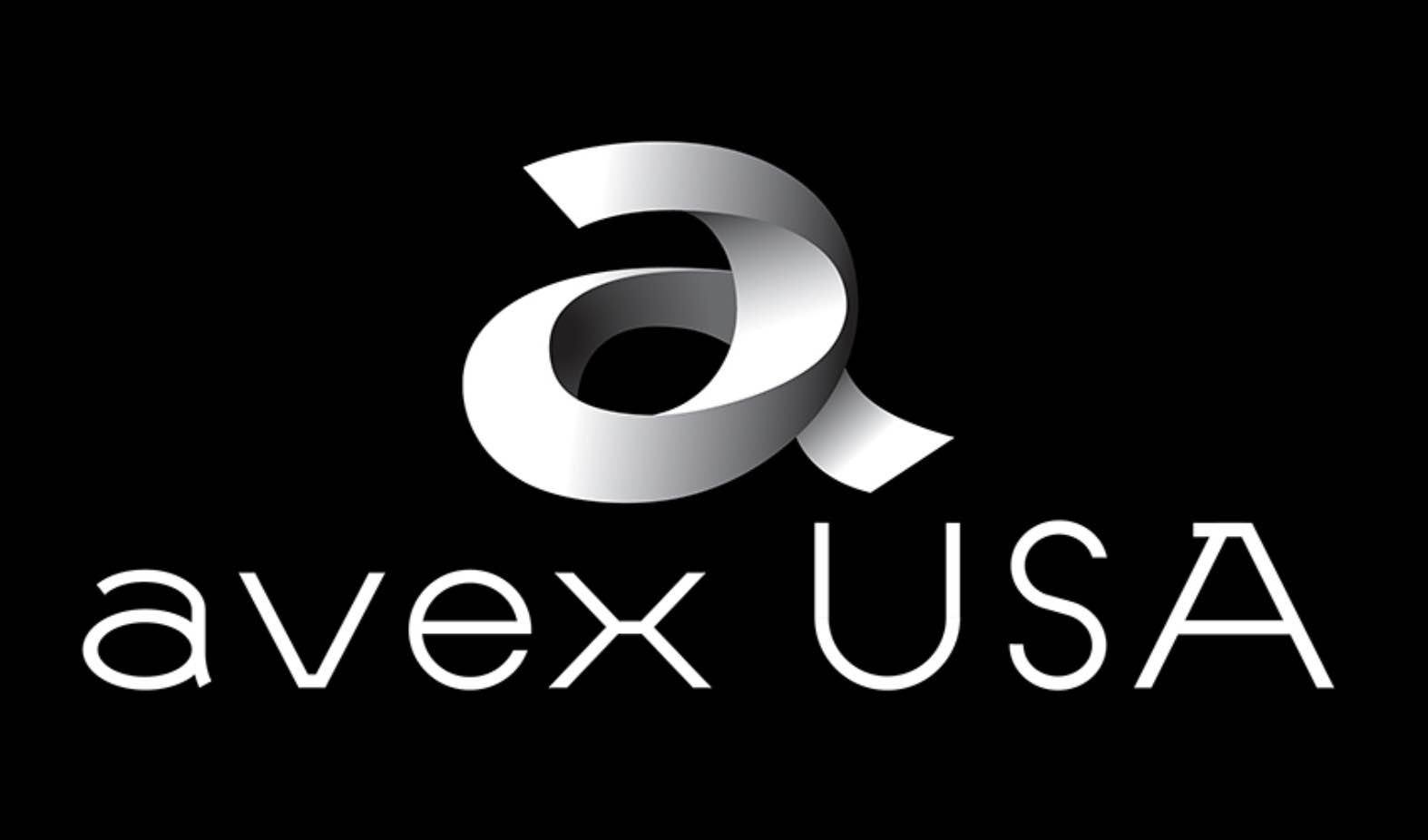 “I am incredibly grateful to be joining the Avex and Silverstein publishing team," said Harris. "They’re such a strong and dynamic group, and their passion for my music combined with their global reach feels like the most natural combination as I enter the next phase of my career. We are so like-minded ...

Warner Chappell Production Music (WCPM) has expanded into Brazil with a new team based in São Paulo led by Renato Moraes..

“I’ve seen production in Brazil grow tremendously since I started out in this business, and I know this is just the begi... 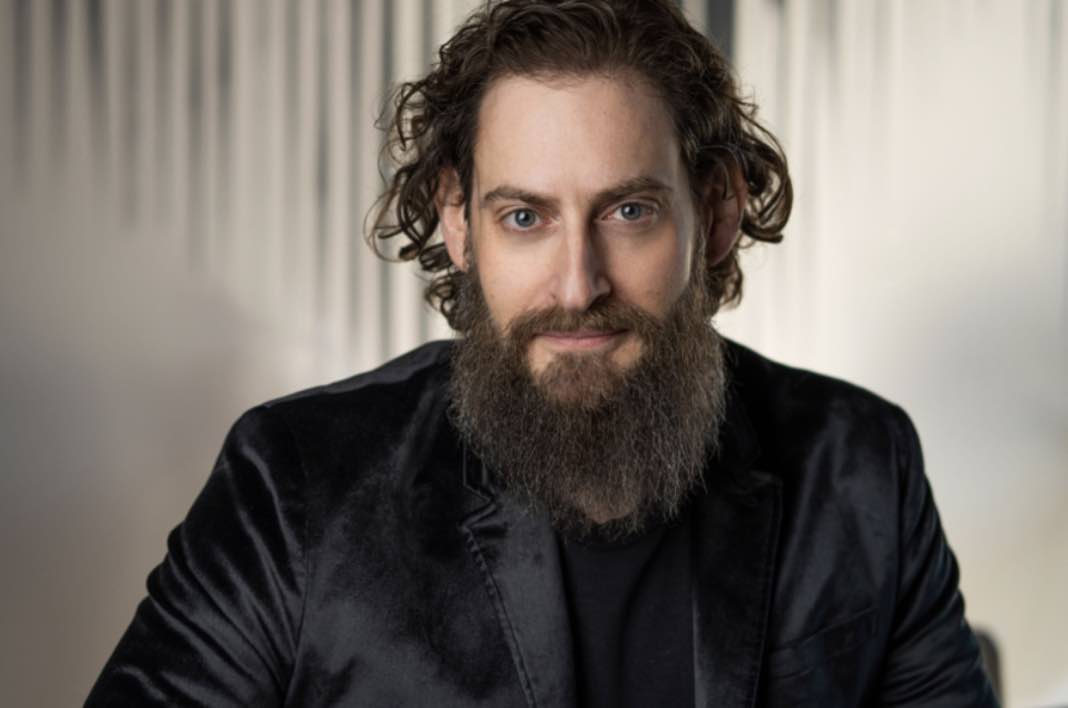 Universal Music Group has promoted Roey Hershkovitz to Vice President of Sound & Picture. In this newly created role, Hershkovitz will "lead visual content capture across the company’s studios, develop new programming and build on the company’s leadership in immersive audio."

Based out of Santa Monica, Hershkovitz will continue to report to Christopher Jenkins, Executive Vice President of Digital Studios, and Pat Kraus, Senior Vice President of Recording Studios & Archive Management....