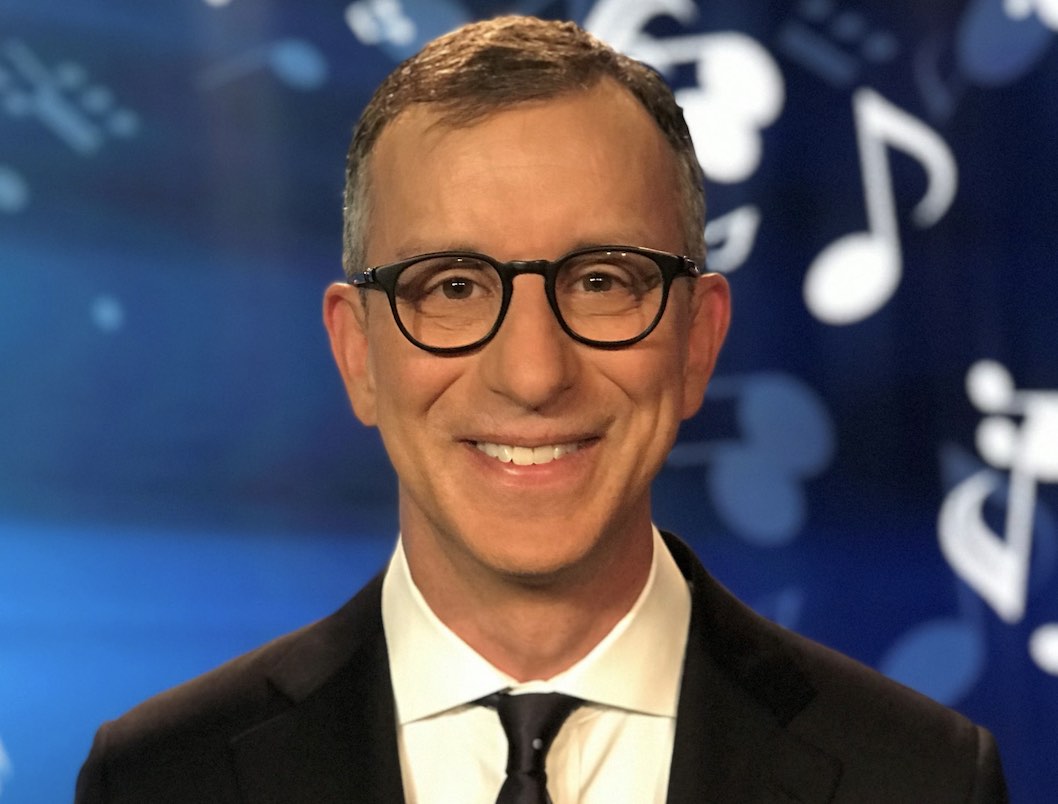 The adoption by the Copyright Royalty Board (CRB) a few days before Christmas of new rates — part of the Phono IV proceeding — was good news for the music publishing community and songwriters.

The CRB agreed on the terms of the recent settlement between music publishers (NMPA) and songwriters on one side and digital service providers (DiMA) on the other side, on mechanical rates applied to the online use of music,

The adoption by the CRB meant that from January 1, 2023 music publishers, songwriters and streaming platforms had certainty about the rates for the next five years. The paradox is that the rates for the past five years, that were part of the Phono III rate-setting proceeding, still have to be confirmed, due to a litigation process that has been going on since 2017.

David Israelite, the President and CEO of the National Music Publishers’ Association, was one of the architects of the settlement with DSPs.

Creative Industries News‘ Emmanuel Legrand asked him how he felt about the CRB decision and what could be done to improve the rate-setting system in the US.

Are you satisfied with the decision from the CRB judges? And why?

David Israelite: If you look at the decision for the next five years, which are part of the Phono IV proceedings, we are extremely pleased. What is interesting is that it is not so much a decision from the CRB but rather the adoption of what we agreed as part of the settlement with digital companies. In fact, last year we reached two settlements, one on digital rates negotiated with digital companies and the one on rates for physical products that we reached with record labels. So starting from January 1, songwriters will enjoy the highest rate in the world and the highest rate in history from the first day of the five years these rates will apply. If you compare it to five years ago, this is quite a change. At this stage we still don’t have finality on what the rates have been for the past five years and that is completely unacceptable. It is a broken system and it needs to be reformed.

How can you reform such a system?

David Israelite: The entire process needs to be reformed. Five years ago, the main difference was that we did not reach a settlement and had to go through a full trial procedure. This continues to play out with the appeal. If we can come to a settlement in a timely way, we can make the system work, but if we have a situation like in 2017 it does not work. The process needs to be reformed for speedier resolution and more certainty for publishers. We have begun discussions with other groups who use the CRB process and we are hoping that we can work on some reforms that we can agree on. But ultimately, this would require an act of Congress. Phono III is a case study for what is a broken process and Congress should recognise that the process does not work for the parties. There are no legitimate reasons why we should have to wait more than five years to know what the statutory rates structures are.

In a way the system works when you can agree to a settlement, like you did for Phono IV.

David Israelite: Sure, if we reach an agreement, the process works, but a settlement means that we are in fact circumventing the process. We need quicker resolution and more certainty. If you are a record label in a free market, you cannot work for one day without knowing what [digital services] will pay you, but songwriters have to wait more than five years!

So how do you see the system reforming?

David Israelite: There must be a willingness to change the system and parties must agree on what to do. So we currently are focused on reaching an agreement on how to do it, and then we will engage with Congress, like we did for the Music Modernisation Act. I am a realist. I don’t believe in fighting for legislation that has no chance of passage. My focus is on achieving results. I know how to do that. So we now have a new challenge — can we create a consensus to improve the CRB process? We’ve spoken to parties about the concepts but we have not yet formulated what the changes could be. Through the settlement process with DiMA, we created a working relationship and we have proven that we can come together and make changes that are meaningful. The settlement was important to create the framework.

And you also sat at the same table to create The MLC.

David Israelite: The MLC was a subset of a larger agreement that was historic between publishers and digital services. It demonstrated that we can work together and The MLC is one of the things working very well. But in the case of the CRB, we have to involve broadcasters, labels and all the parties that are using the CRB. It can only work if the improvements work for all the parties. By the way, all the parties named were part of the Music Modernisation Act, which proved we could do it.

You have a new Congress in place, with significant changes. Key figures have left the Hill, like Patrick Leahy, Chair of the Senate Judiciary Committee. Jerry Nadler will no longer chair the House Judiciary. How will you deal with this new situation?

David Israelite: Jerry Nadler will remain the ranking member of the Judiciary, and we expect Jim Jordan to be chair of the committee. But you are right, a lot of supporters [of the creative sector] have left Congress — Patrick Leahy indeed, but also Lamar Alexander, Doug Collins, Ted Deutch, to name a few. Over time they got to know our issues and they fought for us. Now, we need to work to develop new relationships with new members of Congress who care about our issues and who can be the champions for our issues. A lot of members of Congress are pro-copyright and we need more members on influential committees who want to act.

David Israelite: I will break it into two parts. Even if it is not finalised yet, the expectation is that we are owed a significant amount of money that has been underpaid over the last five years and mainly the past three years. That’s hundreds of millions of dollars, and they are owed this calendar year. Then there is the new rate structure, for which we are making projections. It is important to see what influences that number: it will depend on what services will have in terms of subscriptions and advertising revenues, and we are also starting to see price increases, such as what we’ve seen with Apple. So it is difficult to project what it will mean once it is in place. It is very speculative but what we do know is that we are expecting significant revenue growth over five years and [digital] will become the most important source of revenue for songwriters and publishers, and a vast amount of that money will go to songwriters. In 2023, a lot of factors will determine revenue from performance and synch, and many will depend on how the economy will fare, but we are bullish when it comes to digital streaming. 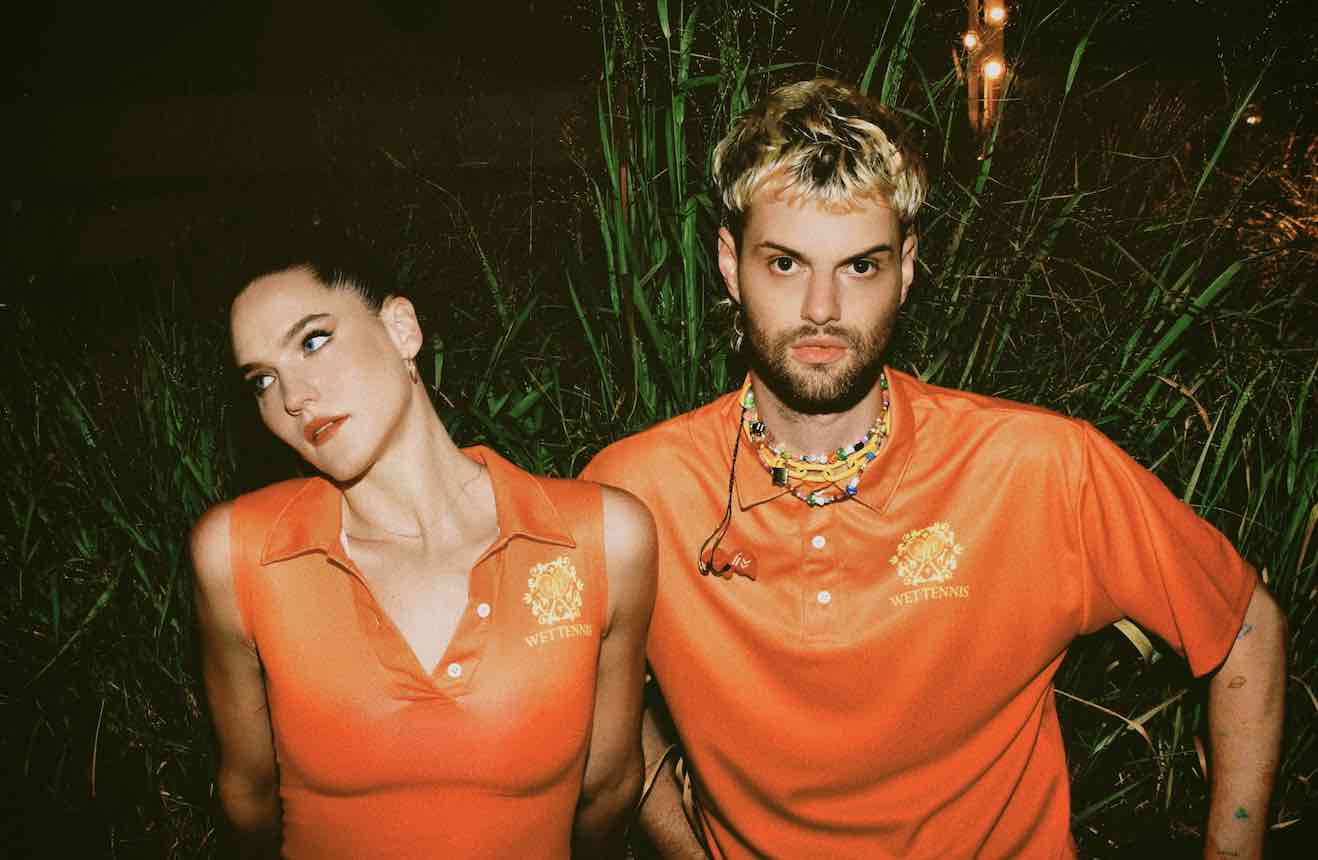 "Third Side are really like family to us. Signing with them has been one of the best decisions we've made in our career, so it was an easy decision to do it again!” said Sofi Tukker, a Florida-based duo consisting of Sophie Hawley-Weld and Tucker Halpern. 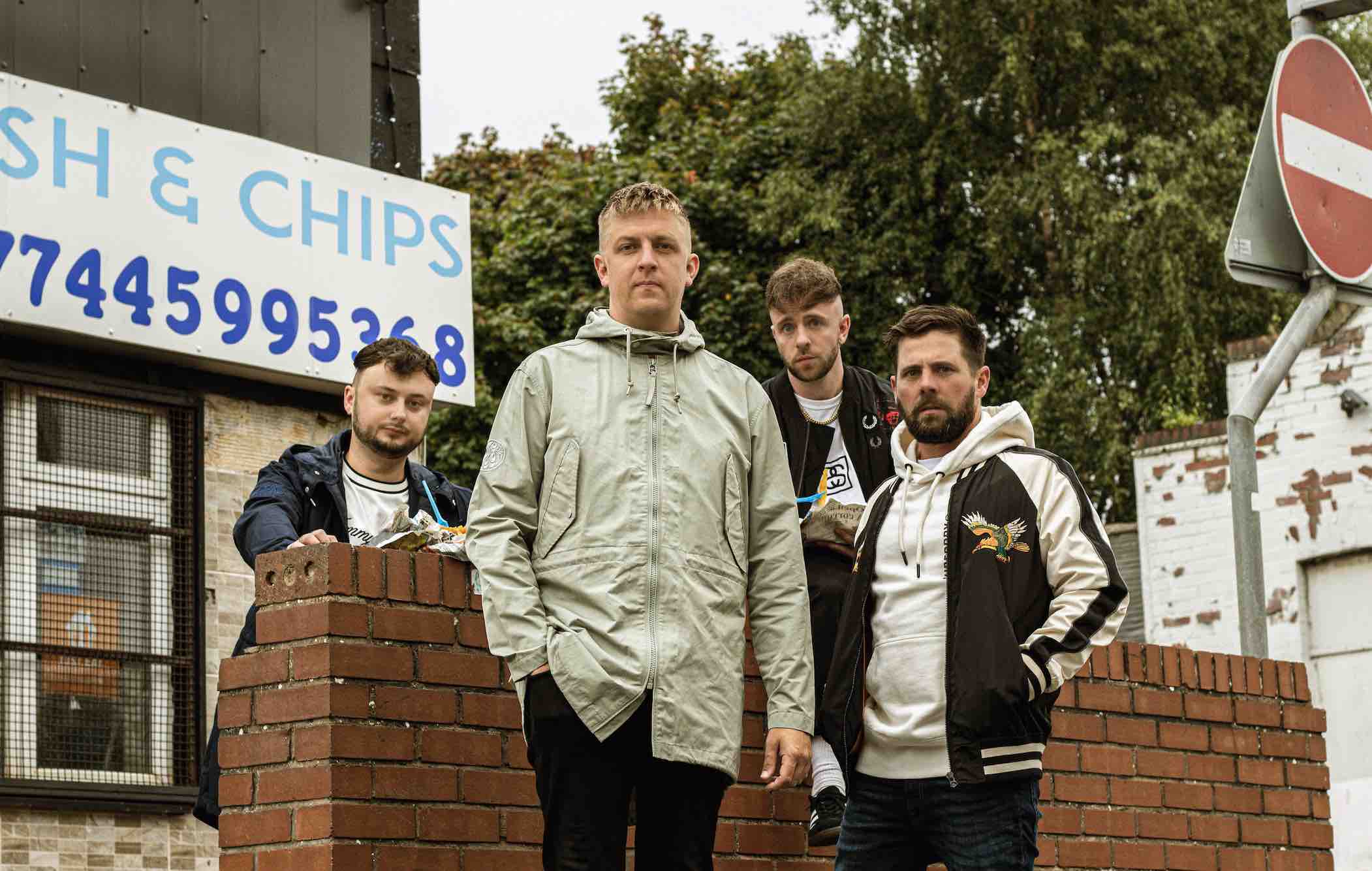 “I am delighted to see a great independent band, on an indie label and published by an independent publi... 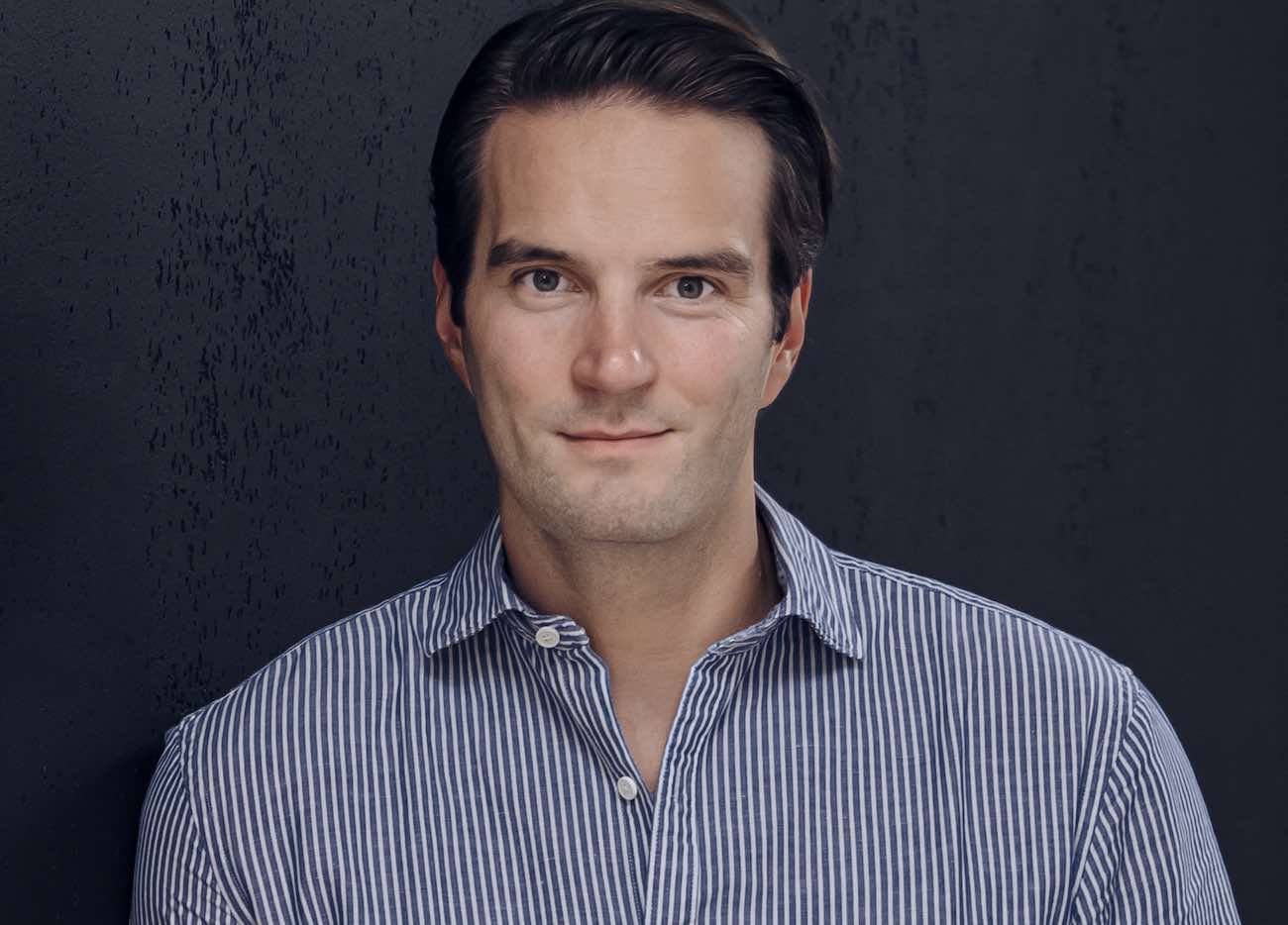 The change in leadership is part of "a long-term succession plan," according to Bertelsmann. Masuch will remain associated with Bertelsmann in an advisory capacity. Thomas Coesfeld will also take a seat on the Bertelsmann Group Management Committee (GMC), which advises the Group Execu...