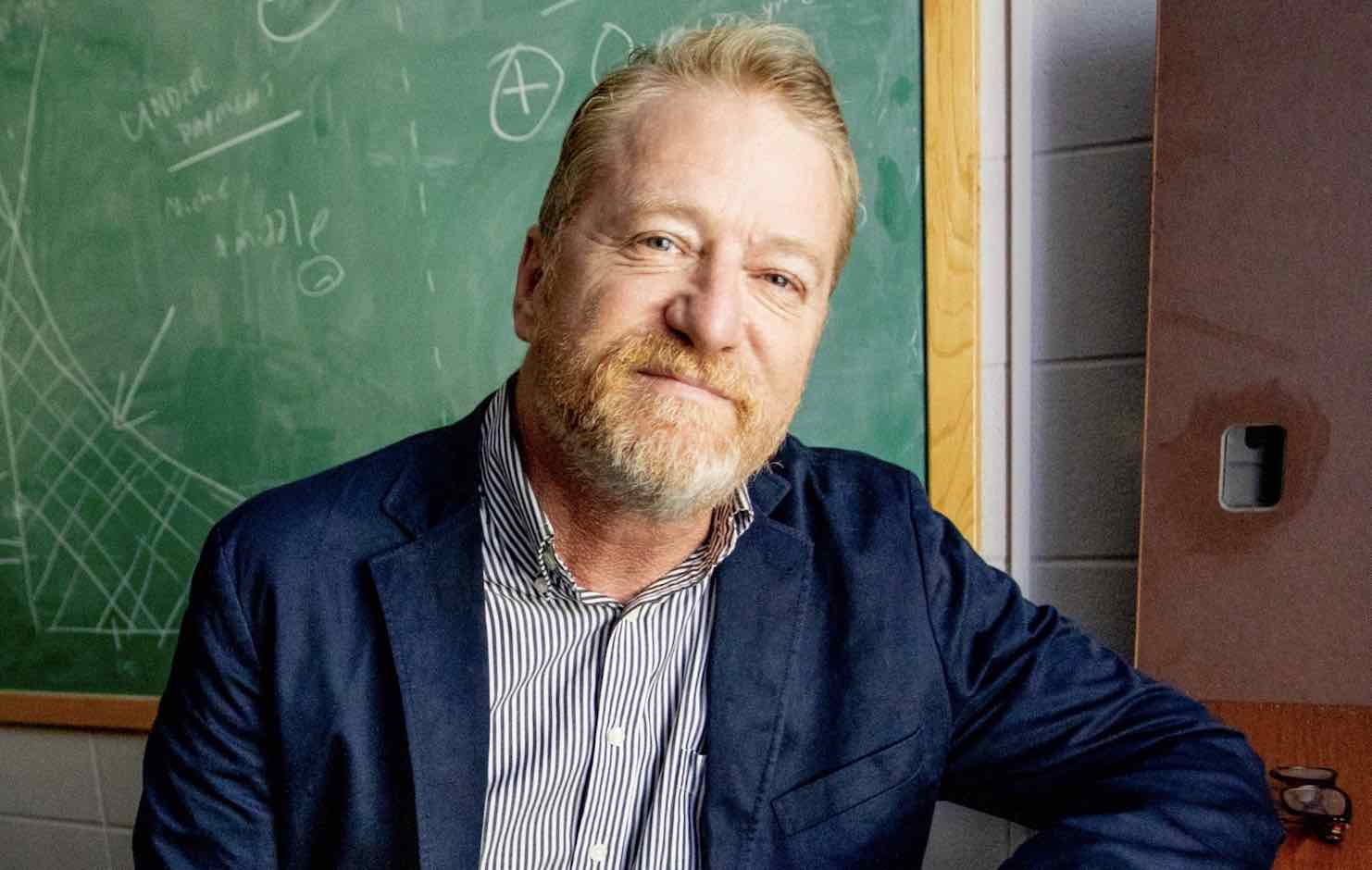 David C Lowery is a US singer, songwriter, performer, band leader (Cracker, Camper Van Beethoven), professor and activist. In a Twitter thread, he explained how he benefits from windowing the releases of his albums.

We reproduce the thread here with his authorisation:

Windowing is a concept from the movie business. That is you move your release from one “platform,” say movie theaters, to another say subscription streaming, eventually something like free over the air TV. The idea is the price decreases as the value of the movie decreases with time. At least to the consumer.

The legacy corporate music business doesn’t do this (with rare exceptions). Everything goes straight to streaming. Essentially valuing the recording from the outset at residual long term price. In the case of music about $0.005/stream.

This works out OK if you have tens of thousands or millions in your catalog, because flat price per stream of $0.005 seems to overprice the hits and underprice middle demand and niche demand recordings. (function of fixed costs varying gaussian and # streams non-gaussian).

It makes no sense that middle/niche demand artists don’t window. That’s why with my solo records I put them out physical first (CDs not Vinyl better matches demographics and Vinyl is a rip off but more on that in another thread). I also provide a 24k/96 download, and band camp release.

There’s an extra step to get to a streaming-like experience (download Bandcamp app, rip CD or download to your streaming app). But most hardcore fans don’t mind.

I also refuse the monopsony pricing demanded by the 3 big tech music sellers. I charge a premium: $22 for 24bit/96k download and $25 for the CD.

The first advantage is a I make more money this way. Which to me means I can afford to spend a few months making the album. If I didn’t do this I wouldn’t make albums anymore. I’ve got kids in college. (And this is very very important and no one talks about it) I get paid for a lifetime of streams up front, instead of having to wait 10 years to recoup an album.

The exploitative aspect of streaming is that the artists/labels by carrying the upfront fixed costs essentially subsidize the streaming services with zero interest loans on the product they sell. This doesn’t matter so much to big corporate multinationals as they have very low capital costs.

But middle and niche/demand labels essentially create that free capital by not paying the artists or themselves if its self-produced. That’s why I do this.

I did this with my last two albums. Essentially generating if the first couple of months, the same amount of revenue I would make from 8 million streams on Spotify, more than 100 million on Youtube. Which is never gonna happen for me.

The great thing is when the demand falls, I then add it to streaming services. Depending on your audience, this may be a few months or in my experiment a few years.

Some say this is exploiting fans. It isn’t. No one forces anyone to buy music. This is corporate music business/streaming service pro-corporate propaganda because they need the artists and indie labels to conform to their business model.

The second criticism I hear is legitimate. “This won’t work for new bands.” That’s right, it won’t. If no one or few people know who you are you have to give away your music at first.

But this is nothing new. In the 1980s when I started my record label, we always gave away the first few thousand copies. When I was on a major label, it was probably more like the first 10 or 20k.

This is a model for middle and niche demand artists that have already established an audience. Also you have to have had some foresight to collect email addresses and SMS numbers from your fans, cause social media companies essentially force you to advertise to talk to your fans.

Finally the great thing about a physical product like vinyl or CDs — they retain a value. It’s essentially an analog NFT, without the scammer crypto bros.

[Lowery’s new CD+download is available since January 1st. It is can be ordered on Bandcamp at: davidlowery.bandcamp.com.]

Related Topics:David Lowerywindowing
Up Next

Sutton has penned songs such as his his first No.1 single 'My Boy' by Elvie Shane and 'Whiskey On You' by Nate Smith. Karlas has written songs for artists including Blake Shelton, Warren Zeiders, Old Dominion, Randy Travis, and Montgomery Gentry. He released his debut songwriter album entitled 'Put It In Drive'.
...

BMI promotes a group of executives from within its creative team 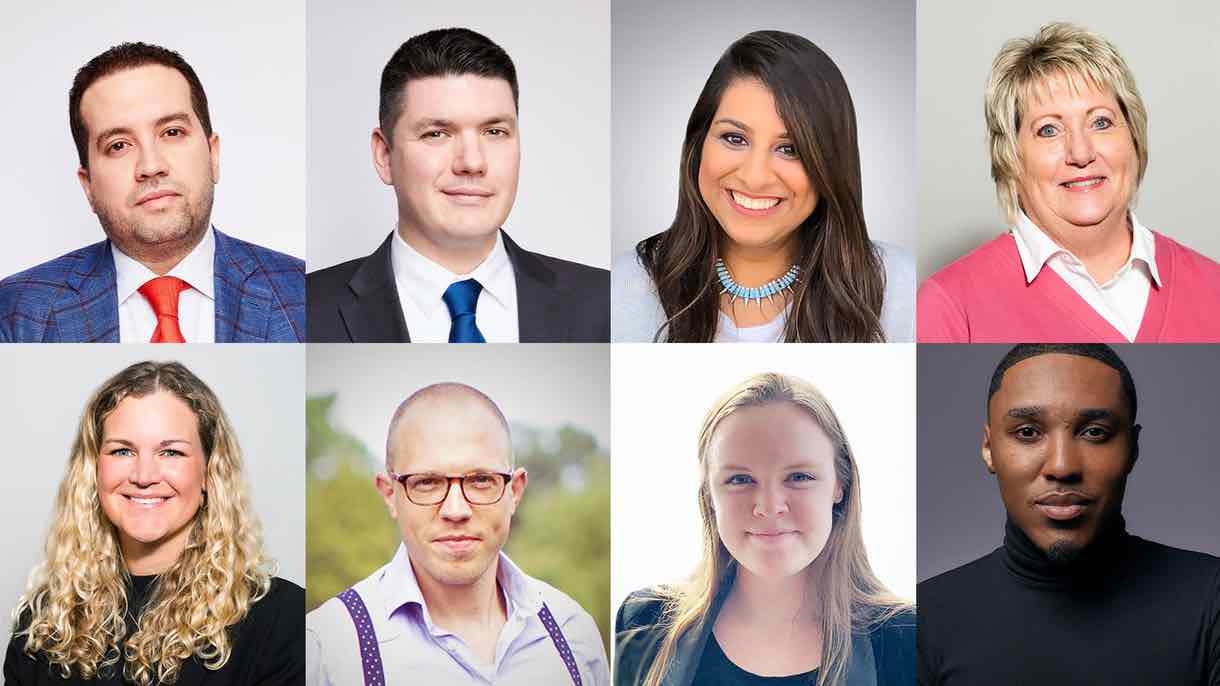 US music rights society Broadcast Music, Inc. (BMI) has announced a series of promotions within the company’s Creative team. 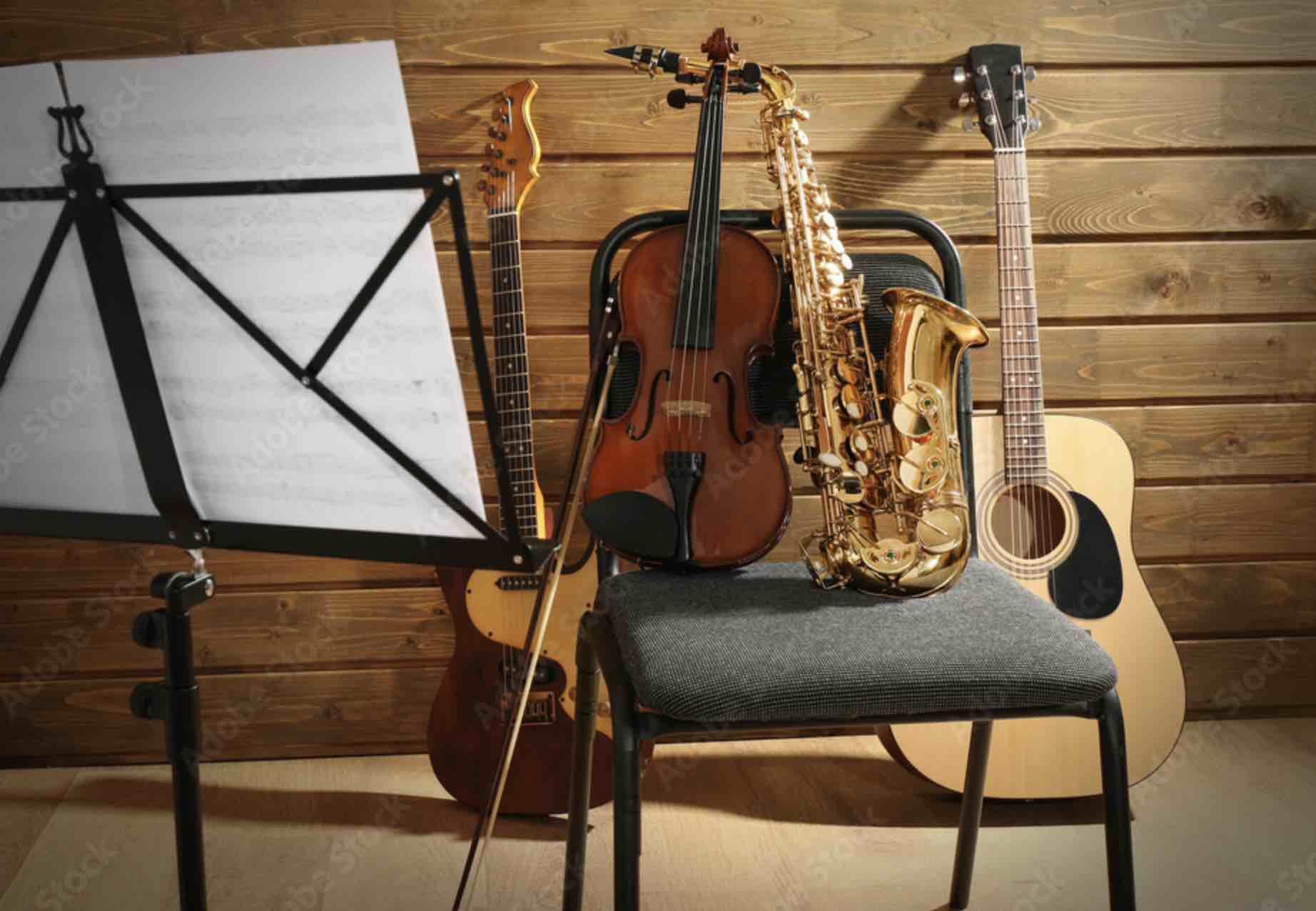 German entertainment and media group Bertelsmann has picked Thomas Coesfeld to succeed Hartwig Masuch as CEO of music division BMG, effective January 1, 2024. Coesfeld has served as CFO of BMG since April 2021. The change in leadership is part of “a long-term succession plan,” according to Bertelsmann. Masuch will remain associated with Bertelsmann in an advisory capacity. Coesfeld will also take a seat on the Bertelsmann Group Management Committee (GMC), whic...

BMI promotes a group of executives from within its creative team