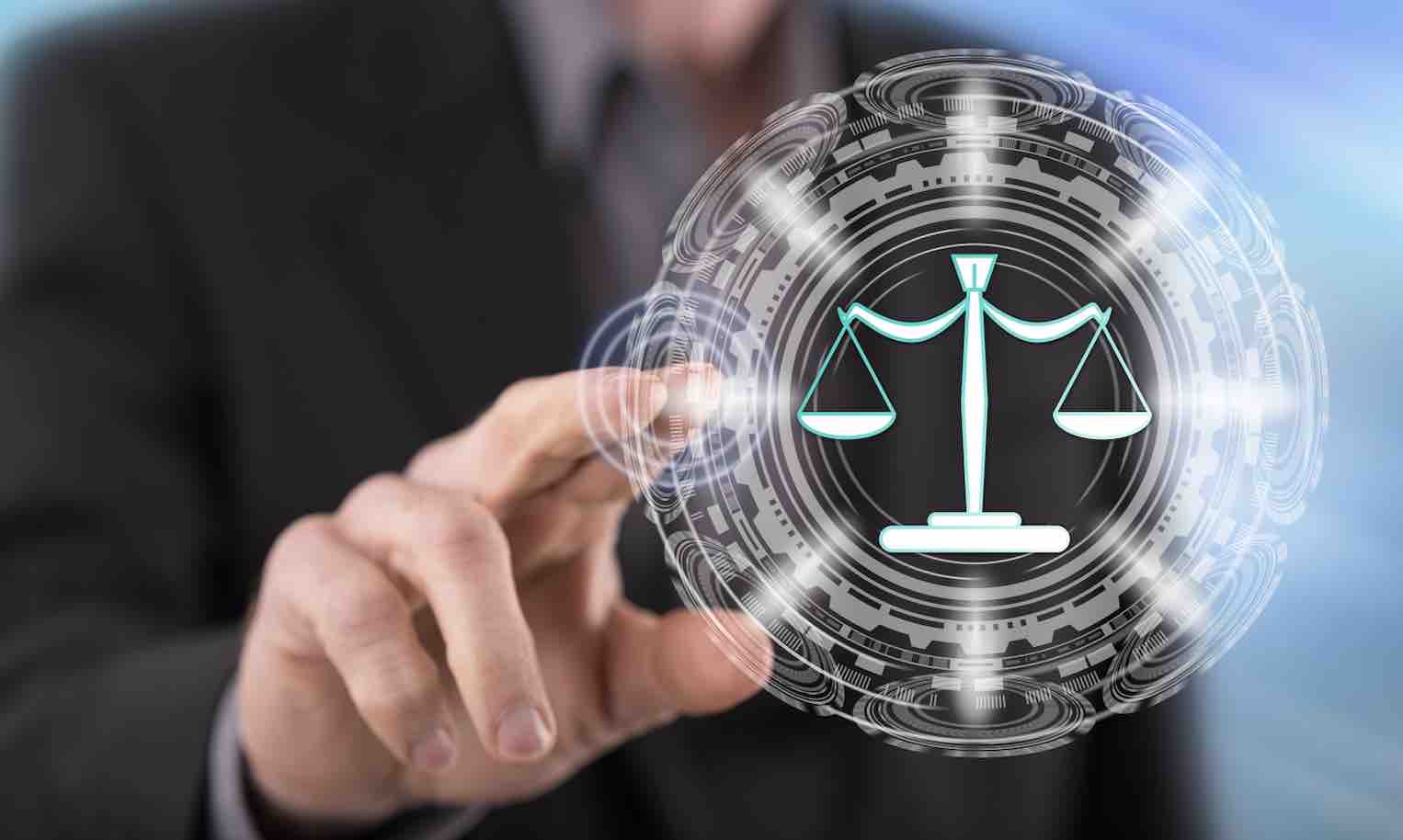 The US Supreme Court has decided to hear the fair use case brought by the Andy Warhol Foundation against photographer Lynn Goldsmith. Warhol used a picture of Prince by Goldsmith to create a series of prints, which led Goldsmith to imply that her copyright had been infringed by the artist. The Foundation sued her, she countersued, and after a series of back and forth between courts, the case landed on the desk of the Supreme Court which decided to hear the case.

Here, Jonathan Reichman, a partner at law firm Hunton Andrews Kurth LLP where he covers intellectual property and copyright litigation cases, and Jeremy King, an associate at the firm, look at the potential implications of the Supreme Court’s ruling on the issue of fair use.

However, with decisions such as Cariou v. Prince, the Second Circuit has long been hastening fair use’s metamorphosis into a single factor “on/off switch” based on transformativeness alone. Such decisions have become so pervasive that non-lawyers generally believe this to be the only factor. “But it’s parody!” cries the internet.

With the current state of the law, it’s hard to blame them. Since its 1994 decision in Campbell v. Acuff Rose (a.k.a. the “Pretty Woman” case), the Supreme Court has explicitly opined on fair use only once, in last year’s Oracle v. Google decision, which was limited to Application Programming Interfaces. Not much use to a painter or a musician.

A different and new artistic purpose

This brings us to the Supreme Court’s upcoming hearings for Warhol Foundation v. Goldsmith. Lynn Goldsmith is a professional photographer who took a photograph of music legend, Prince, in 1981 before the height of his fame. Three years later, when ‘Purple Rain’ was released, she licensed this photograph to Vanity Fair, who had Andy Warhol create a modified rendition in the colorful style for which he is known.

The district court held Warhol’s paintings to be fair use, but the Second Circuit reversed, finding that his paintings did not embody a “fundamentally different and new artistic purpose and character[.]”

Creating confusion in the first place

While there is social utility in a heightened emphasis on whether a new use is transformative — after all, we’re dealing with works of art, and that is the only artistic question courts concern themselves with in a fair use analysis — it is asking courts to do precisely what Justice Holmes cautioned against in Bleistein v. Donaldson Lithographing Co. when he observed that “[i]t would be a dangerous undertaking for persons trained only to the law to constitute themselves final judges of the worth of [works of art], outside of the narrowest and most obvious limits.”

Studies have found that appellate courts reverse district courts more frequently on the “fair use” issue than on any other issue of copyright law. This means that, even in the event of a jury trial, the “final judges” frequently are “those trained only in the law.” Furthermore, despite a good faith effort, the Second Circuit — in an effort to clarify the “transformative” test — relied upon the same kind of subjective standards and buzzwords that appear in prior decisions, and that created the confusion in the first place.

We’re left with an unclearly defined, subjective test upon which appeals court judges, and not juries, frequently make the final determination of whether a work qualifies as fair use. The Supreme Court has before it a golden opportunity to show us whether this confusion can be overcome, or whether it is doomed to failure based upon the fundamental limitations of “fair use” law itself.

As the law currently stands, the most glaring problem with this subjective factor is that anything that is ripe for interpretation is also ripe for manipulation. Famous artists like Richard Prince have made brazen claims that simply by attaching their name to a work, they have transformed its meaning.

This begs the question: does “A Warhol” have meaning? Not the specific work, but his style in general. You don’t need a membership to the Met for the name Warhol to conjure up images of re-colorized Campbell’s. So does such identifiable re-colorization constitute a “fundamentally different and new artistic purpose and character” from a photograph? What about from this photograph?

Does it matter that, as the Warhol Foundation has alleged, the original photograph portrays Prince as “vulnerable,” whereas getting The Warhol Treatment renders him looking “powerful?” The Warhol Foundation sure thinks so. Given that the meaning of art is in the eye of the beholder, it is nigh impossible to prove or disprove such an interpretation, let alone prove it in an objective manner that meets the burden of proof.

But must this factor be so subjective? While the Second Circuit reaffirmed that the evaluation of whether of a work is “transformative” depends on how the work may “reasonably be perceived”—a standard that has been recognized by all courts—virtually no attention has been paid to whether empirical evidence, such as a consumer perception survey, can play a role in this analysis.

Similar surveys are a near requisite in trademark suits. While such evidence will always carry with it the risk of self-serving surveys, similar risks exist for expert testimony regarding other areas of copyright law and the result has been that a battle of dueling experts, much like the arguments of the adverse parties calling them to the stand, provides judges and juries with the strongest arguments for either side, allowing for more informed decision-making. This is the foundation of American jurisprudence.

Despite the overemphasis on “transformativeness,” the Second Circuit’s stricter interpretation thereof served as a reality check that copyright law protects the little guy as well, and that photographers are artists too. In its petition to the Supreme Court, The Warhol Foundation argued that the Second Circuit’s decision “threatens a sea-change in the law of copyright” and “casts a cloud of legal uncertainty over an entire genre of visual art.”

An artist could should get a license

In their amicus brief, the Robert Rauschenberg Foundation, Roy Lichtenstein Foundation, and Brooklyn Museum collectively argued that “[c]reative appropriation of existing images has been a staple of artistic development for centuries and remains essential to much of contemporary art,” and that “[t]he decision threatens to impose a deep chill on artistic progress.”

However, this, like so many similar arguments made before, ignores the fact that even if an artist intends to use someone else’s preexisting work as raw materials to create their masterpiece, the artist could, and should, get a license. This is so easy in the internet era.

In all but the most extraordinary cases, the difference is clear between drawing inspiration and wholesale use of someone else’s work as a raw material. It’s still illegal to steal a paintbrush, so why should a photograph be any different?

Analysis: Time to change the US rate-setting system for mechanical royalties 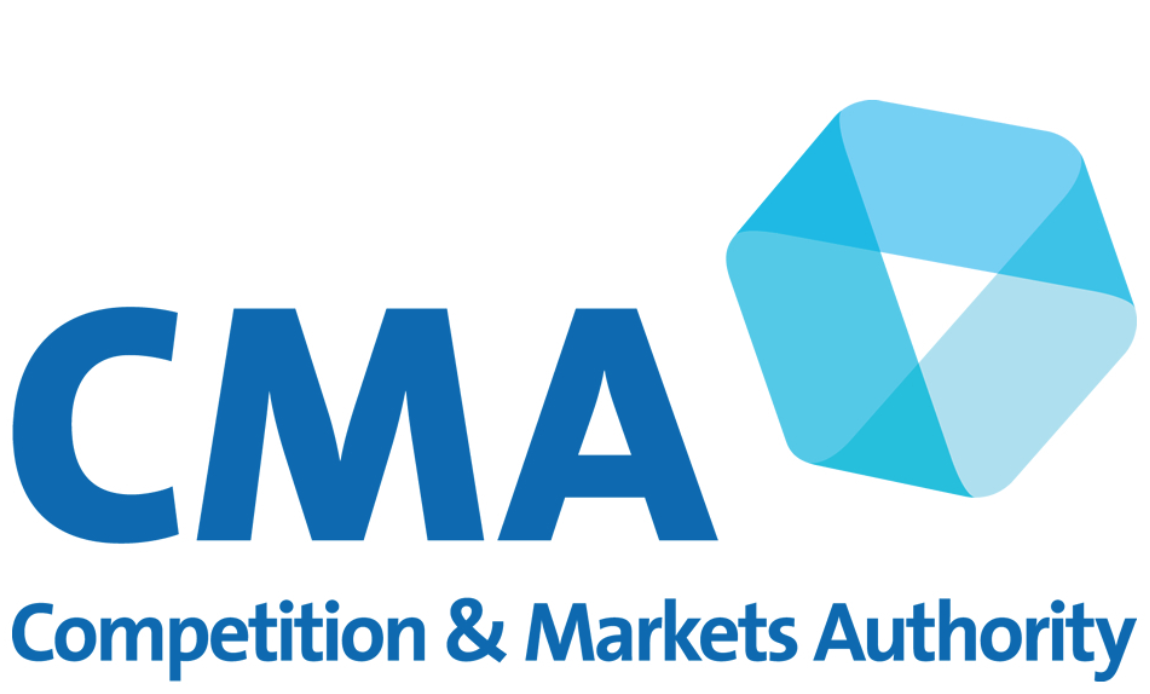 The UK's Competition & Markets Authority (CMA) has concluded its market study into music and streaming services by deciding not to undertake a full market investigation, considering that the outcomes from streaming "are good for consumers." 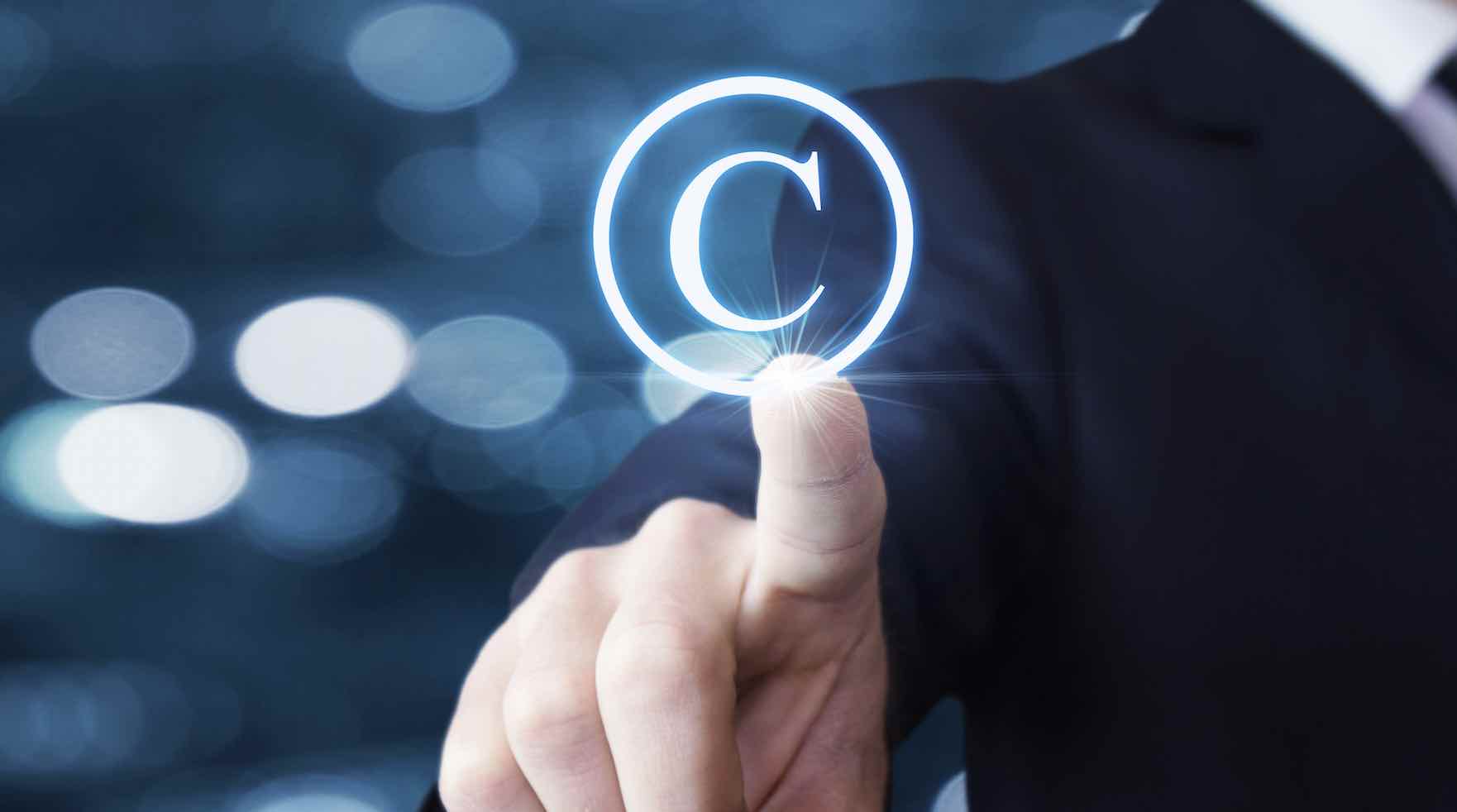 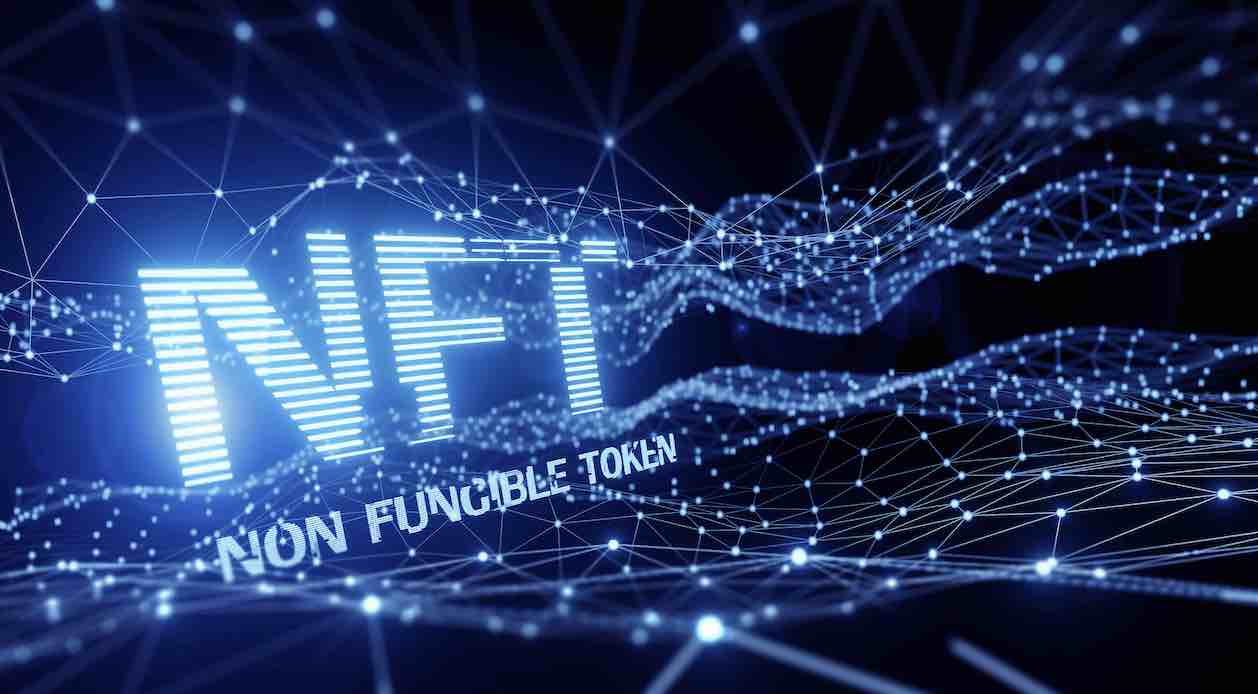