Emmanuel Legrand is the founder and President of Legrand Network, a Paris-based media and consultancy company focusing on news, trends and intelligence for the creative sector.

Legrand Network is the publisher of the Creative Industries News platform and its associated weekly newsletter, covering news related to the creative sector and the copyright-driven economies in the digital eco-system.

Emmanuel Legrand is a Washington, DC-based freelance journalist, blogger and media consultant, specialising in the entertainment business and cultural trends.

From 2007 to 2013, he was the conference coordinator for the World Creators Summit, organised by CISAC (the International Confederation of Societies of Authors and Composers).

He has been regularly been featured in media outlets to talk about the creative industries, and has spoken at countless conference as a speaker or as a moderator.

Emmanuel Legrand is the author of the reports ‘The Global Market for Neighbouring Rights’ (commissioned by Adami, 2015) and ‘Monitoring the cross-border circulation of European music repertoire within the European Union’ (commissioned by EMO & Eurosonic Noordeslag, 2012). He was the Data expert for the 2020 report ‘Feasibility study for the establishment of a European Music Observatory’ for the European Commission, led by Panteia and KEA. 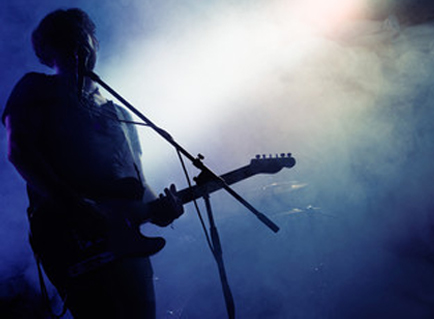 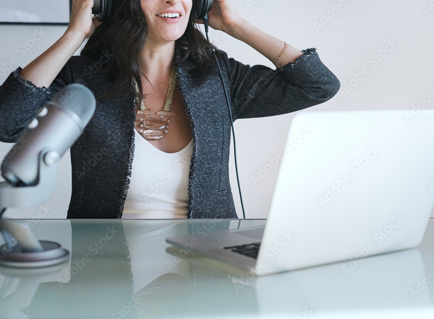 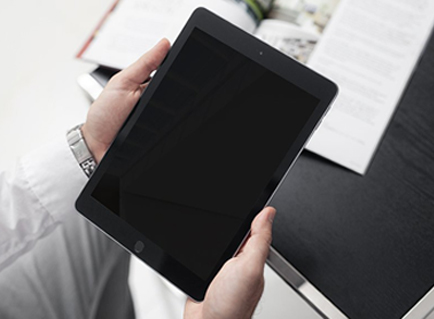